029A4: A Need for a Greater Sense of Community 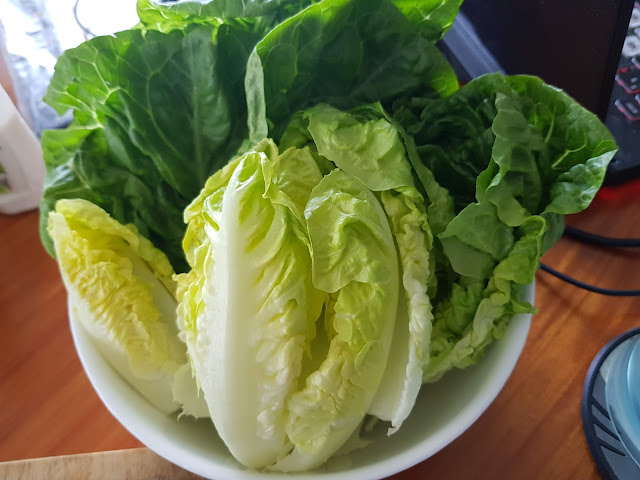 Metro Manila Community Quarantine -  Day 408
There have been a lot of things said about the independent community pantries now all over the country. But it's a mix of good and bad, and more often than not a lot of the stupid as well.
The sound bite that really jumped out at me today was the DILG spokesperson urging community pantry organizers to find a way to prevent senior citizens from queueing for the pantries including going house-to-house to distribute aid. On the surface, we could argue that it was well-intentioned with the current health standards in mind as the elderly aren't supposed to leave their homes, period.
On the flip side, this is basically a representative of the government asking private citizens, who are already going of their way to help others, to take on the responsibilities of the government. It's the government that should be going house to house to support those who can't actually support staying at home all the time in order to make these lockdowns actually effective. Just demanding that people stay home without providing solutions for them to still meet their daily needs is unrealistic.
The community pantries started precisely because of this gap in our government response. Someone decided to do her part to try to help out her neighbors with what little she had to share. And things grew from there and more people stepped up to support. Beyond that, people all over the country have been inspired to start their own community pantries and we're starting to see online efforts to get more organized including the local mapping community getting involved and other things.
Man, why is the government overloaded with so many stupid spokespeople who don't know how to do their jobs? Or worse, they're just that coarse and unsophisticated and their gaffs and terrible statements all just reflect how little this administration thinks of the actual needs of the people. If so many members of the Executive branch are so flippant and willfully ignorant when it comes to the plight of the common Filipino.
Hay.
inner ramblings stop the presses