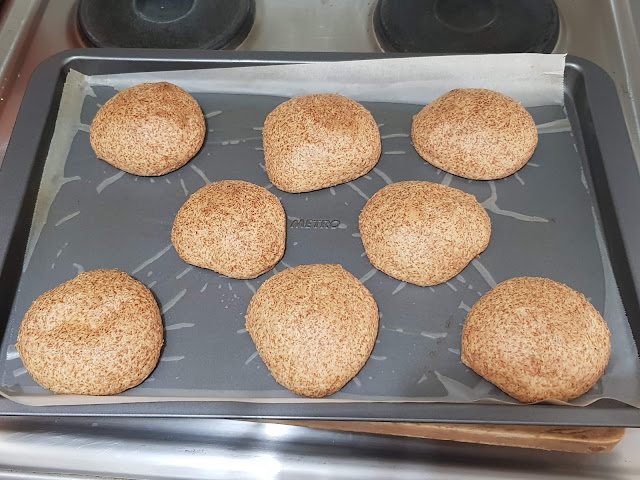 Metro Manila Community Quarantine - Day 394
I tried to check on what the President has been saying in his address to the country, and it's even more nonsensical and spiteful than ever. Of course, we can't expect him to talk about matters of consequence like, oh, I don't know, the government's next steps in this fight against COVID-19 and what our current state of quarantine is supposed to mean? Instead, he's lashing out at critics again and justifying him taking it easy in Davao recently and skipping his address last week. Once again, he totally debunks the spin story released that they had rescheduled his address because a good number of his security group have supposedly contracted COVID-19 despite them also having gotten illegally vaccinated last year.
I kind of wish he didn't do these statements to the public on Monday nights. I recognize that we do need to get some sort of updates from the leader of this country, but I don't think it needs to join the usual stress of the start of a new work week. That's just adding insult to injury.
So I want to play Planet Zoo instead of thinking about all this crap. I will end the night with the satisfaction of having watched Julius Caesar on YouTube and having some good game time.
computer gaming gaming inner ramblings sietch life stop the presses