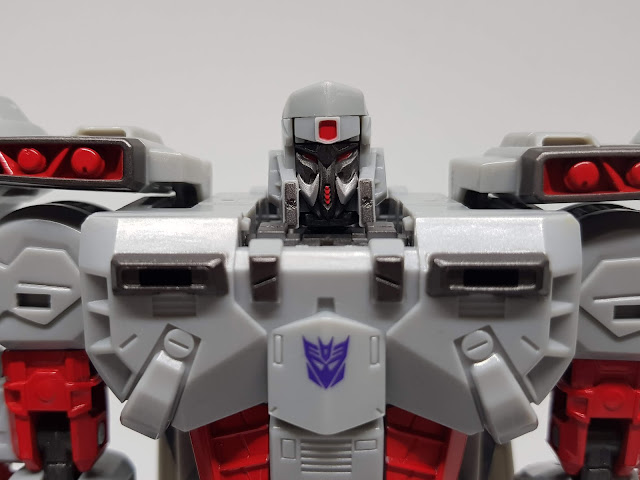 In the novel Dune, our young hero Paul Atreides ends up killing the Fremen Jamis in ritual combat. In the funeral rights that follow, he realizes that he is expected to give a sort of eulogy as everyone else has - and this always begins with the person saying that they were a friend to the departed. To stand up and claim to be a friend of the man you just killed is quite a thing to ask of anyone, what more a man you barely know?

Today, I found out a Twitter contact had died. We weren't all that close, as is the nature of most of our contacts on Twitter. I don't even know what he looks like apart from his cartoony avatar based on his graduation photo. But finding out that he had died was surprisingly jarring.

Our interactions had been limited and largely benign. He followed me first and eventually asked about some keto donuts that I had posted a photo of. And that led to more discussions about me being on keto and my fitness journey as a whole. We also talked about personal finance and he would always be the first to celebrate the addition of new trees to the GCash GForest mini-game. We played Twitter games together. He'd reshare our Baduy Pride posts, but I don't remember him ever joining one of the streams - or at the very least he never left a comment that we couldn't use to identify him.

In short, he was a nice guy on a platform that is more known for its more toxic personalities. And I always appreciated hearing from him whether based on his tweets or when we'd exchange direct messages. We weren't close and maybe we weren't even full-fledged friends, but our paths had met and we were within each other's orbits. He struck me as a good soul, and certainly a little precocious for his age (or at least the age I assumed him to be).

Last week he shared that he assumed that he had COVID-19 because someone in the household was positive and he began to post temperature updates to mark each day of his self-imposed isolation. By his fifth day, he shared that he was experiencing loss of taste and smell, body pains, loss of appetite, and a significant fever. Over the next few days, his fever remained steady in the 37+ range but the medical personnel monitoring his case (presumably remotely) stated that he could remain at home. And it's not like he could expect to get admitted to a hospital anytime soon given the current state of our overtaxed healthcare system.

He tried to keep up with his updates but eventually shared that staring at his phone too long was giving him eye strain. His last update was on the 8th, which he also identified as his 8th day of isolation. He had been told that his condition still did not merit immediate hospitalization but there were also no available beds.

And he probably shouldn't be dead - that's what makes this all the more frustrating and upsetting. He's a good guy with so much life ahead of him. He didn't deserve to have died mainly because our COVID-19 response has been horrendous and now our hospitals have been pushed to their limits and people continue to die without getting proper medical care. And this is what makes me angriest. This is what really makes this hit harder than you'd expect for someone I've only had such limited interactions with.

He deserved better. We deserve better.