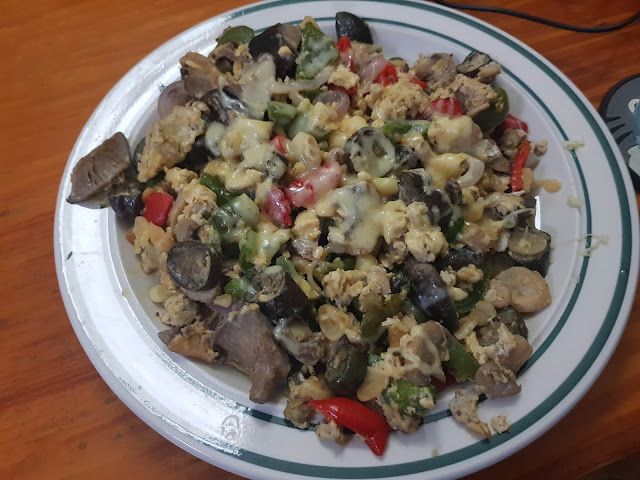 Metro Manila Community Quarantine - Day 380
On the one hand, one week under ECQ really isn't that long. I'm pretty sure the government won't fully clarify all the rules of this ECQ week until Wednesday at the latest and any cash or in-kind support for the more vulnerable sectors won't be ready until at least another two weeks at best. These are just my shooting-from-the-hip estimates, but I doubt I'll be that far off the mark should we really study how things are handled.
But really, the government won't be comfy with the ECQ going on for too long since they're more eager to ensure that the economy is "running" so they aren't as obligated to shell out support for poorer citizens whose jobs typically can't be accomplished from home.
On the other hand, new COVID-19 cases breached 10,000 today. This was really just a matter of time given the overall trend thus far, but it's still jarring to see. We know that this (at least) one-week ECQ won't have any immediate effects on the infection rate and the actual effects won't be something we can determine until another 2 weeks after. So that tells me that we're not exactly going to revert back to GCQ after Holy Week, at least depending on the case numbers. But it's more likely that we'll go back to something like MECQ or another version of GCQ with a few stricter controls like the 10:00pm quarantine or things of that nature.
So...I don't know how the week is going to go. But I do sense it's going to be rough and we're just going to have to do the best even though our government doesn't seem to be doing the same thing.
Here's to more online board game nights for the foreseeable future.
health inner ramblings sietch life stop the presses