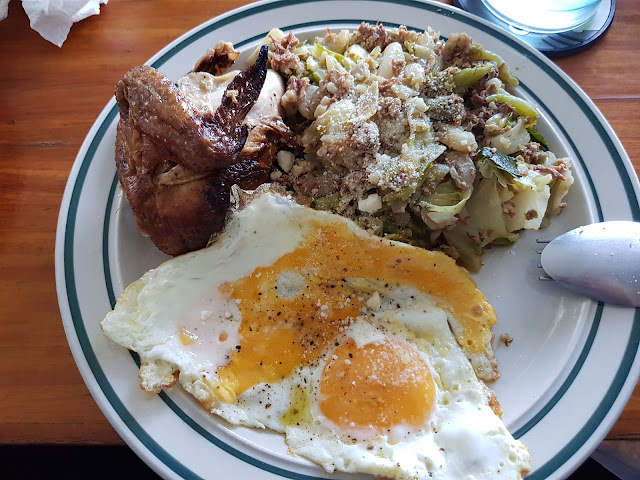 Metro Manila Community Quarantine - Day 377
After yesterday's failed grocery run, the initial plan was to squeeze in a run on Saturday morning, so that we wouldn't have to juggle our work schedule. We've generally avoided going to SM Aura on weekends because more and more people have been going out in recent months, especially on Saturdays and Sundays. But this still felt like the best option given our other obligations.

But with today's new COVID-19 cases being reported as just a little shy of 10k, it certainly felt like quite the major red flag. Cases over the past week have been forming a very troubling trendline. And that got us thinking that it might be prudent to force the grocery shopping sooner rather than later as numbers like this tend to lead to stricter government regulations, which in turn mean more tension in the population and thus more hoarding behavior.
Thankfully, we managed to get things done this time around. The process of actually populating our supermarket cart actually took us less than 30 minutes. Waiting in queue at the cashier took about the same amount of time, but it wasn't as long as it was during the peak of the ECQ days, so that counts for something. We probably loaded up a bit more than normal, but we're not quite sure what will come in the next week, plus Holy Week is not a great time for resupply either. Better safe than sorry, right?
When it comes to this pandemic, I often find myself saying that things are going to get worse before they get better. And the current spike in cases definitely feels like a "going to get worse" period indeed. Fingers and toes crossed that this won't be an overly long period of adversity. But given our government, the odds are not in our favor.
health inner ramblings sietch life