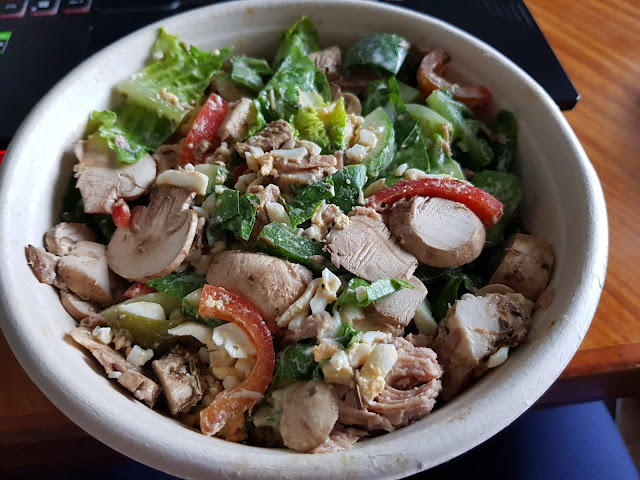 Metro Manila Community Quarantine - Day 365
Yesterday's Nights Black Agents Game was pretty awesome, as usual. That story for that game is really developing well and I always excited to see what will develop next. I'm rather happy with the character I crafted for that campaign, although she's a rather jaded intelligence agent given her level of skill. And the increasingly supernatural situations they're running into are certainly going to test her mental fortitude to its limits.
Tobie and I spent the rest of Saturday night catching up on Drag Race for the week and playing a few board games. New York Zoo is the easy pick-up since it's a surprisingly quick game with a lot of fulfilling dept to it. We followed-up with finally trying out the expansion for Unfair, which really just means more crazy theme decks for games. We tried out the B-movie and Western decks and man, it's hard to fully appreciate the quirks of panorama scoring since you're still dealing with the overall unfairness of the system itself. It's still not a favorite game, but it has its own variety of fun that can still be enjoyed.
However, I still hold to the fact that Dinosaur Island remains the superior theme park game. 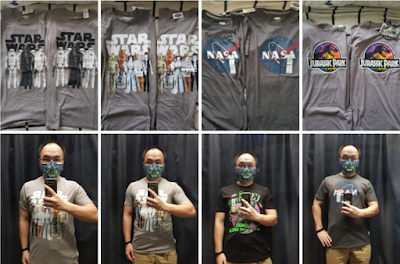 In other fun stuff, we stepped out today to check out the Old Navy Anniversary Sale since they promised buy-one-take-one offers for shirts and shorts, which account for the vast majority of our Old Navy purchases. And while buy-one-take-one deals aren't as good on paper as actual 50% off deals, they're great when you and your partner have no qualms owning the same shirts. So we massively ramped up our couple's shirts inventory and have given ourselves the greater problem of how to store all these shirts. Crazy fun.
The rest of our Sunday was spent setting up our new Fairhaven RPG campaign, which is promising to be a very unique game experience for us. I have no idea where this story is going to take us, but I'm very excited about its potential.
And let's face it - these turbulent times need all the sources of happiness and enjoyment that we can get. I'd rather celebrate all the good stuff going on then allow myself to get bogged down in the inevitably negative feelings about the ongoing pandemic and our government's "response" to it thus far.
gaming inner ramblings QuaranGeeking sietch life tabletop gaming