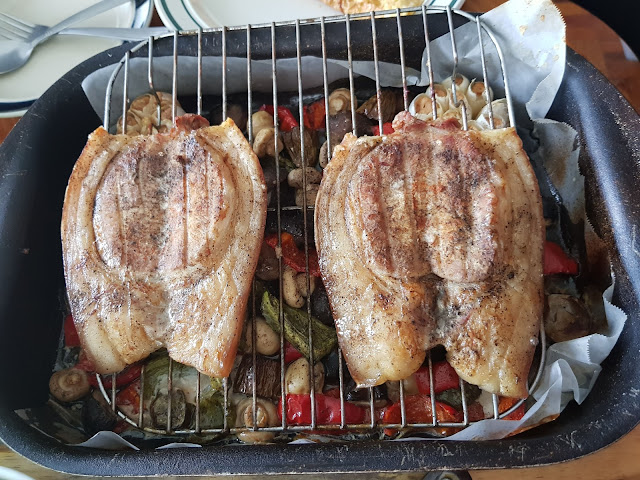 Metro Manila Community Quarantine - Day 360
I feel pretty tuckered out. This week has really started out with a lot of activity on the work front and other areas of our life and it feels like there's so much to juggle. At the same time, the week has started with a nice sense of accomplishment as we've gotten a few submissions out the way and have also gotten the ball rolling for some new projects that were awarded last week. It's the classic scenario of "good problems to have" as is often said within work circles.
Tobie has finally published his new tabletop RPG MODELS to DriveThruRPG. He has been working on this for quite a while and I'm glad that has finally released it into the world. Like any other medium, it's hard to get any real traction for independent products like this and I do want to find ways to support the launch. But at the very least he has taken the plunge and made it accessible to the world. If you want to play a role-playing game with the thrills of an espionage movie but the flash of the modeling world, then this is definitely something you should check out.
Beyond all this, it has been a weird week thus far. Could be better. Could be worse. Could definitely be a LOT better though, now that I really think about it.
I want to blog more, but there are dishes in the sink, dinner to put away, and other fun stuff. The Sietch doesn't run itself after all. And it's already pretty late.
gaming sietch life tabletop gaming Tobie work