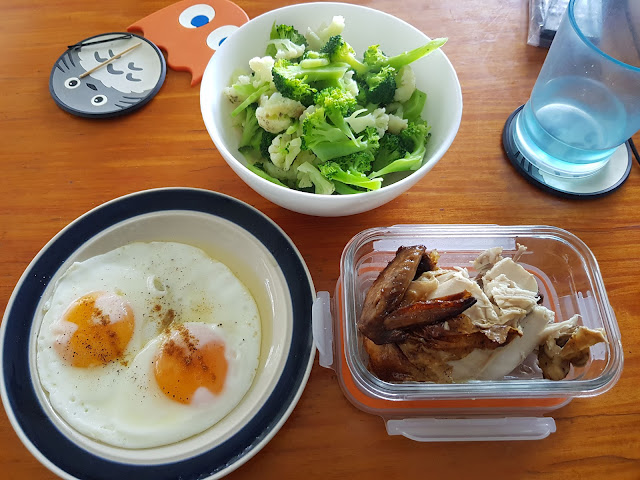 Metro Manila Community Quarantine - Day 354
Today in slightly impulse purchases, I spent nearly double the price to order The Year of Moloch edition of Neuroshima Hex published by Portal Games. We own an older version of the game that Tobie picked up secondhand at a convention while he was in the US, but we hadn't really gotten around to playing beyond a few digital games. But given all the fun things they've thrown into this edition and the amazing discount I got on all the other expansion armies, it totally makes sense as a purchase.
This falls under two categories for board game purchases. The first one is that it's a Portal Games purchase, and we really do love supporting them. And given they publish their own games in recent years, supporting these projects gives more direct financial aid to the company. The second is the oddly growing category of buying new versions of games we already own. I was already gushing over Portal Games' upcoming crowdfunding effort for a collector's edition of Robinson Crusoe and we have a good number of other duplicate games, heck duplicate Portal Games to boot.
We have the second and third English editions of Prêt-à-Porter and two versions of 51st State. I don't know how to count buying the Imperial Settlers Storage Box - I know it's not a duplicate copy of the original game, but it did invalidate our use of the original game box. What can I say? We love those cookie-loving Polish game creators.
It'll be a while before this new edition of Neuroshima Hex makes its way to us here and my impulse buy of ALL the expansion armies from the game will take potentially longer to get from the US store to my PO box there and then all the way here to the Philippines via sea cargo. But hopefully, all of them will arrive around the same time and we can make full use of the upgraded game experience soon enough.
Purchases really have become one of the few highlights of the bleakness of this extended quarantine.
gaming QuaranGeeking tabletop gaming