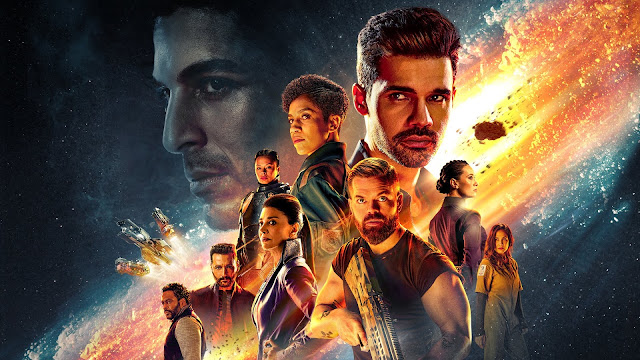 Metro Manila Community Quarantine - Day 328
So the fifth season of The Expanse wrapped this week and it was AMAZING. This season was definitely one of the show's best for so many reasons. To be fair, the very narrative structure of Nemesis Games, the book that was largely tackled for this season, was really one of the most character-driven. But we couldn't have executed a season like this without all the work that had been put into the show up until this point.
With the season over, it's not yet clear how long we'll have to wait for the sixth and final season. I still have the rest of the books to work through, at least. Plus you know that I'm totally going to re-watch all 5 seasons because the show is totally worth repeating. 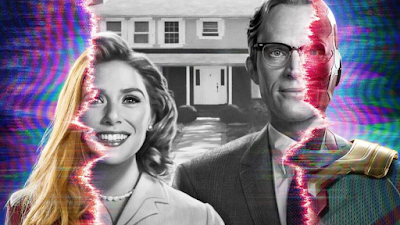 In the meantime, we at least have WandaVision to enjoy for at least the rest of February. This show has gotten crazy amazing, and I am glad to be wrong about it potential. When they first announced that we're getting a TV series all about Wanda and the Vision, I had no idea where they couldn't possibly go with this. I wasn't too big a fan of hers and of course, everyone was obsessed with like House of M vibes, which wasn't quite possible at the time the show was announced because the mutant side of the Marvel Universe was still firmly with Fox.
But the show that we are getting so far is so much better than even that and it now rivals the likes of Legion as our first piece of Marvel television in a long time. If only it wasn't so difficult to watch the show without like legitimate Disney+ in the country, but we all make do.
It almost feels like early Doctor Who days in terms of television access acquisition vibes.
sietch life television