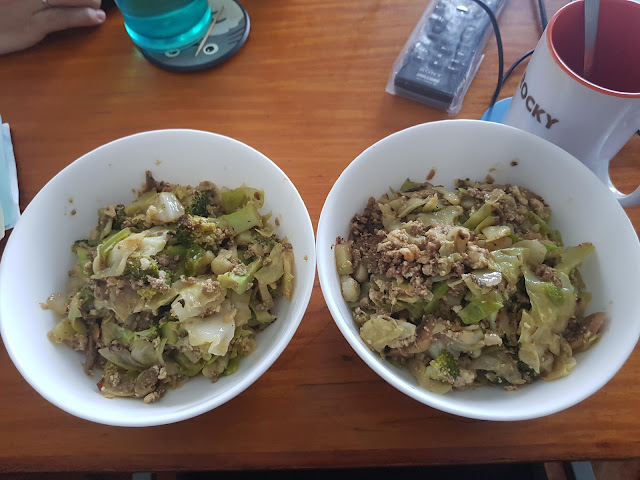 Metro Manila Community Quarantine - Day 325
So there's another military coup in Myanmar and Aung San Suu Kyi and other leaders have been detained by the military, who now claim control of the country.
It was confirmed this morning that Alanis, one of the original O Divas from back in the Malate days, died. We knew Alanis had some medical issues over the past year and there were various fund-raising efforts to pay for medical bills, but we didn't hear much after that. Certainly gone too soon.
I also woke up to the news that George, my US-based boss during the end of my BPO stint also passed away this week. We've stayed connected on Facebook but I haven't really had many conversations with him since I left the company. He was a good guy, quite frankly. It was a pleasure to work with him. I wish I had kept in touch better.
February is starting with a heck of a lot of changes it seems. I feel bad, but I also just keep moving forward, too.
deaths LGBT Pride O Bar queer life stop the presses work