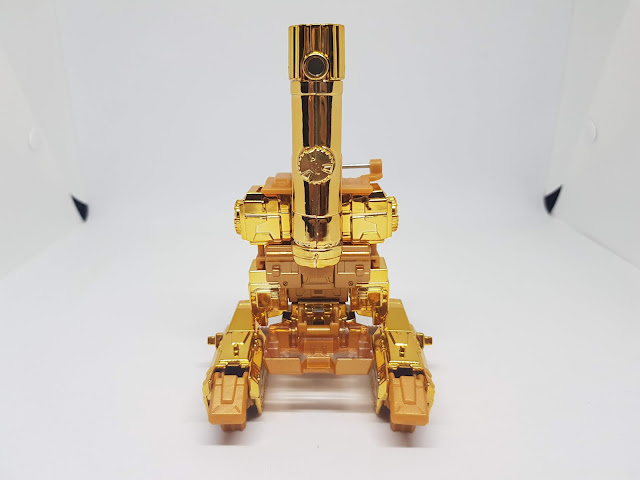 Metro Manila Community Quarantine - Day 314
Wow, this was quite the week. I found myself sort of deflating once it was time to clock out for work and didn't feel like doing anything productive. We ended up ordering out for dinner instead of me cooking something despite the fact we just did a grocery run yesterday and we're totally stocked up on great things to work with in the kitchen. We could have done a Baduy Pride episode, but I also didn't quite feel up to that either.
We watched the first episode of the new season of Busted! and that was a lot of fun at least. The show has a particular way of going about things and this season certainly plays to those strengths. I will note that this first episode though was a lot softer on the usual variety gameshow aspect to things and maybe they'll pick it up more in the future.
We also just finished watching the Netflix documentary series Spycraft, which was a great little series, especially given how we just started a new RPG campaign with the espionage-heavy Night's Black Agents. We immediately shared the show with the group and I think we all invested some time to watch the series and get more ideas for our characters and the sort of tradecraft we want to get into as part of the game experience.
Tonight the main plan is to enjoy some board games together. We have some vodka chilling in the fridge, but I'm not sure if I want to bother drinking if it means that I'll have to break our intermittent fasting period but this week does merit some sort of a celebration or other form of stress relief. Not sure if we'll leave a camera on with a Facebook Room or something for passive socialization - it has been a while since we've last done like actual #QuaranGeeking like in the earlier parts of the quarantine.
Hope you all have a good weekend, folks.
gaming inner ramblings QuaranGeeking sietch life tabletop gaming television vlogging work