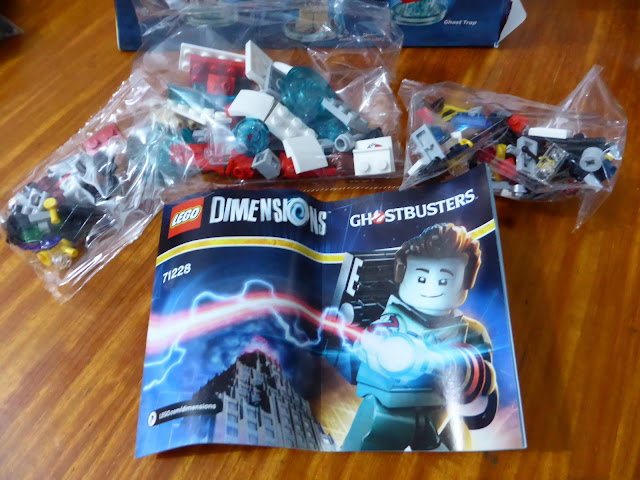 Metro Manila Community Quarantine - Day 301
So I did it - after a few episodes of Bridgerton, I finally got the PS3 running again and played one stage of LEGO Star Wars: The Force Awakens last night and today I solicited Tobie's help to get LEGO Dimensions running as well. The games are literally years out of date and require extensive updates that I may or may not find the time for later on, so I skipped most of that for now just to get back into the games quickly.
I'm terribly rusty. I've forgotten which character is good for which puzzle and it was a bit of a struggle to get back into that particular Lego puzzle-solving mindset in order to play the games well. For both games, I'm still going through the classic story modes, which is like the obligatory first run-through before you go back in Free Play mode with all your new characters in order to find all the secrets and other unlockables. It's a different kind of game grinding but it's not a terrible one.
Once I get past the shakiness and remember how these games work, then it should be smooth sailing from here. Despite the challenges, it was still nice to be playing again. I don't know how to keep up the time to play these games again AND still explore PC games like The Outer Worlds, which has also enamored me as of late. But games are just games. We play them when we can in order to escape from the stress of daily life. And if we don't have the time, then we don't have the time.
And I've also queued my copies of LEGO Marvel Super Heroes 2, LEGO DC Super-Villains, and LEGO The Incredibles for install since we don't own copies of these games for the PS3. Where do people find the time for all their games? Hahaha
console gaming LEGO QuaranGeeking sietch life Star Wars