0292C: About Orchestrating an Online Board Game Night 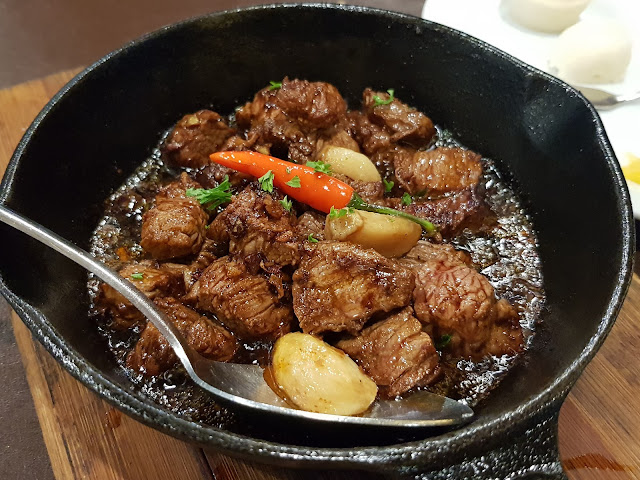 Metro Manila Community Quarantine - Day 288
First, health update. Largely feeling better now versus yesterday, but I've still had some less than ideal trips to the bathroom, so I'm not fully out of the woods yet. At least I don't feel as crappy as I did on Friday, so that's something.
Last night's FGTC online board game night took a LOT of work, but it was a heck of a lot of fun. After most of the group dedicating our Christmas budgets to sending one another different digital board games as Christmas gifts via Steam, now we had to figure out how to get everything working together. Throw in a few gift exchanges because the recipients were on Mac OS or something and other digital gifting shenanigans.
Before we could actually play any of the games, we had to get through a lot of coordination. We actually started a Google Sheet to track the different games everyone owned, whether on Steam or on a mobile device and then had to start going around testing how to get them set up and running. They were mostly games that we had played before, so it was more about adapting to the digital versions more than learning the rules. We opted for the official digital versions of these tabletop games over using something like Tabletop Simulator or Tabletopia, since those apps can have a bit more of a learning curve plus often require more troubleshooting, which can be more painful for such a large game group.
Some apps were limited in their cross-platform support. So some mobile versions of board games only supported games for similar Android or iOS users but could not connect to Steam client users. Many apps set up their own user management systems, like Asmodee, but then it also meant figuring out if our different Steam accounts were already connected to Asmodee accounts or if we needed to set up new ones then link all our games accordingly. It was a rather tedious process to log into each game, determine its online play requirements, and then get everyone on the same page, but all the effort invested this weekend will pay off for future game sessions.
And we played a good number of games well past 3am, which was a lot of fun. It felt a lot like our pre-pandemic game nights, and that feeling was totally precious. Now we just have to figure out our next schedule and take things from there.
Lastly, today is Dad's birthday, and Tobie and I joined the family for dinner at mom's condo with a Goldilocks cake in hand. It was a nice little evening and I'm glad that we were able to visit even with today's unusually rainy weather.
Now Tobie and I have settled down to watch Tenet before heading to bed. Tomorrow is still a workday for both of us, so we'll need to stay responsible despite the holiday vibes of the week.
birthdays family gaming QuaranGeeking social networking tabletop gaming technology