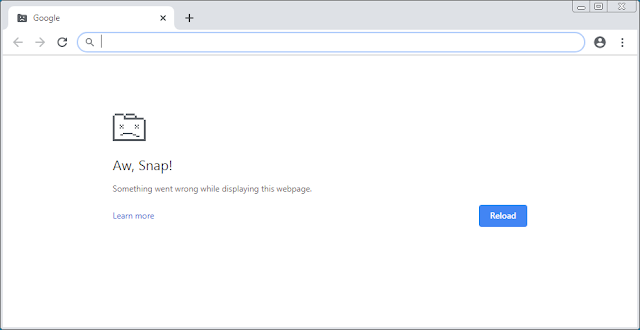 Metro Manila Community Quarantine - Day 275
Tonight, pretty much all of Google's services went down. The reason for the downtime hasn't been published (as far as I can determine thus far), but it was quite a surprising turn of events. There have been occasional downtime incidents for different Google services here and there, but I haven't seen an issue so widespread that pretty much all major public-facing products were inaccessible. I couldn't even get our Google Home Mini to take voice commands - so it was a pretty bad thing.
Tobie was stressed out because he had been working on Slides at the time and of course he wasn't sure if his work progress had been saved or not by the time incident started. So he left that browser tab open for the duration of the outage, waiting for it to reconnect and sync data. It made for a tense dinner, but in the end it looks like nothing was lost once his local instance of Slides was able to reconnect to the main server.
This proved to be a rather busy Monday for both of us and I think the rest of the workweek has the potential to be similarly stressful. We'll do our best to get through things one way or another, but hopefully, things don't get too bad. It's the December crunch! Everyone is trying to finish projects before the holidays, and that just creates a tense period before the holidays that everyone is looking forward to.
Google stop the presses technology work