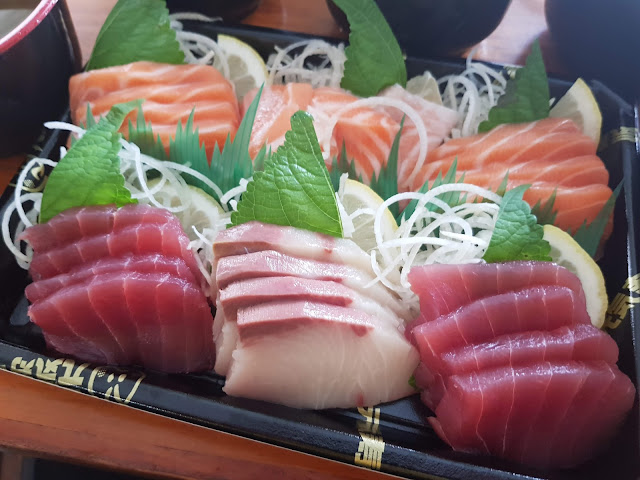 Metro Manila Community Quarantine - Day 236
Wow, I don't think any of us were expecting the President to go on TV tonight, but he did. He didn't exactly have anything new to say beyond stuff he had already rambled about on Monday. He just had more things to swear about, so I guess he wanted to get more things off his chest or at least have a venue for being publicly annoyed at many things.
We still don't have a great plan for dealing with COVID-19 apart from waiting around for a vaccine. And I guess the President is pretty settled on that plan since he's so focused on complaining about the drug problem again and his big campaign against corruption, but this is clearly what our national government needs to focus on in the middle of a global pandemic. Whee.
One more day until the weekend and we're getting started on The Queen's Gambit tonight. We're almost done with the new Twilight Zone, but it felt more important to get started on this mini-series. Plus I only have so much patience for dealing with the HBO Go app's constant buffering and stalling. I do like a good period series (Hello Downton Abbey!), and this chess-centric show does have quite a strong start. But at only 7 episodes, it's a pretty packed series when compared to other narratives. So yay for new entertainment indulgences. One of our primary measures of this quarantine includes the different shows that we end up binging one after the other.
I don't get too dismayed thinking about the weekend, I just realized. Sure, we're still going to stay home - that's the safe thing to do. But we now have our new rituals like our longer Baduy Pride episodes on Friday nights, our long online calls with Nico, and our different online TRPG games. Tobie and I can also play board games, watch more shows and movies, and all that good stuff. We order Sariwon once every weekend and sometimes I visit my parents. Heck, we even have reasons to drink now, even if it's just during the episodes or during other online calls with friends. It's the little things that all come together to somehow become our weekend. Hello, new normal.
Hope you all have a good and safe weekend to look forward to. We all deserve a rest, I'm sure.
gaming QuaranGeeking sietch life stop the presses tabletop gaming television