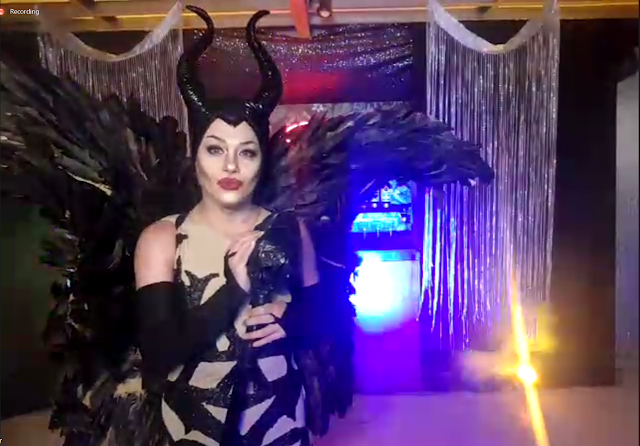 Metro Manila Community Quarantine - Day 217
We were up late last night talking to Nico, which is sort of becoming a Friday habit after our Baduy Pride episode. We sometimes invite other friends to these calls, but it really boils down to Pamilya Egg just hanging out and talking through the night. It started as a post-episode thing but it's becoming more of a regular thing and that's not bad at all. As much as we've been friends for so long, it makes a difference that we're really taking more time to know one another better and get more bonding time in, despite quarantine and all this fun stuff of our COVID-19 reality.
While we weren't hungover when we woke up this morning, the scheduled power outage was a real thing so everything was off. We probably could have slept longer, but no power means no CPAP for Tobie, so yeah that got the ball rolling. At least it wasn't too hot given the weather this morning.
Tobie and I actually went out together this morning. We had to get a replacement faucet for the kitchen, so it felt like a good enough reason to risk leaving the house. It's never fun to gear up with face shields and everything, but we do what we have to do. We actually tried a new restaurant today, which is a bit of a surprise despite all the social distancing limitations. But we had fun with our shabu-shabu brunch.
The main thing for tonight is O Bar's House Party Queens II Zoom event. Since it's broadcast as a webinar, this time around we've set up a parallel Google Meet call so we can virtually drink with friends and hang out as if we were sharing a table at the bar. Chatting in the Zoom general chat window just isn't the same, really. This doesn't fully capture the O Bar experience either, but it's still nice to be able to talk with friends like this.
Aside: we were awake when the earthquake hit, but neither Tobie nor I felt it.
food adventures O Bar queer life sietch life Tobie