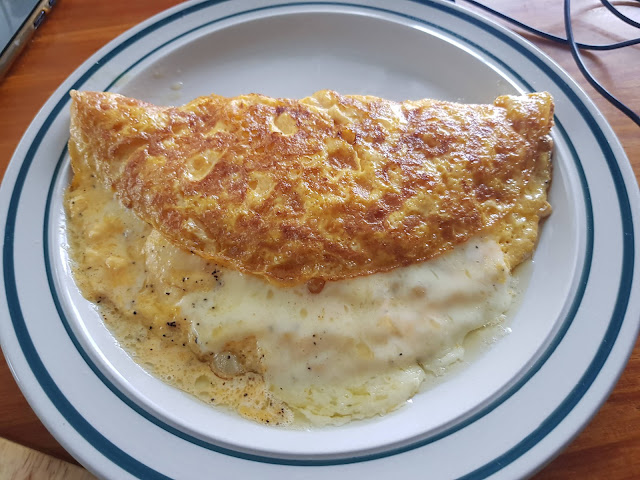 Metro Manila Community Quarantine - Day 198
The President is having another of his Monday night addresses, but somehow it has been confirmed to media that Metro Manila will remain under GCQ until the end of October. As of the time I'm writing this blog, the President hasn't actually mentioned the update on quarantine conditions across the country. Instead, his speech has been all about the corruption at Philhealth and complaining about Facebook shutting down several pages associated with the government. Par for the course, really. Across the 6+ months of quarantine, every address to the public has been...confusing, to say the least.
And while I was hoping for quarantine to relax to MCGQ, I also recognize that we're not at the best position to actually shift to a more relaxed quarantine level given our infection rates remain...of concern to say the least. In Taguig alone, we've consistently had over 80 new cases per day with a good 1-2 of them in Barangay Fort Bonifacio. So despite our best efforts, the infection numbers have steadily continued to rise. And Taguig isn't too bad as far as Metro Manila is concerned. Our country-level numbers continue to increase by about 3k new cases per day, no matter how many thousands the DOH claim have recovered (as conveniently reported every 15 days instead of daily).
Is this the month that I'll finally go back to the gym? Or am I just going to rough it out and continue to work out at home...where it's safer? Are we finally going to figure out socially distant gaming so we have more variety to our weekends? So many questions that may never get answered as the pandemic continues on unabated in this country.
health inner ramblings stop the presses