024A8: Wheel of Quarantine Fortune 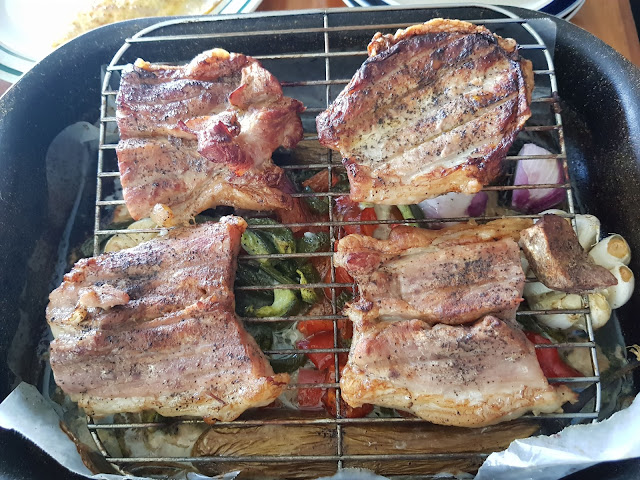 Metro Manila Community Quarantine - Day 156
The President, or at least his spokesman, has announced just now that Metro Manila and the other MECQ provinces will be returning to GCQ starting 19 August until the end of the month. We were supposed to be under GCQ this whole time as per the original administration announcement at the beginning of the month, but the calls of the medical community for a break of sorts resulted in a revision to that announcement.
For most of this pandemic, the fate of the country has been determined on a rolling bi-weekly basis. And more and more these announcements were made at the very last minute, often right before midnight as the current state of quarantine is scheduled to end. It's a frustrating "process" that doesn't give anyone time to actually prepare for the next quarantine phase, should there be any changes.
The current return to GCQ was telegraphed early on by announcements by the Palace. The message they've been delivering all of last week was that the government didn't have enough money to provide social amelioration for the poorest of the poor struggling to get through stricter quarantine, thus leaving the administration with no other choice but to ease restrictions and get businesses to resume operations. We're supposedly at a point where the government can't really think of this solely as a public health issue and instead we need to give up actually slowing the spread of the disease and focus on just somehow getting through things.
Merely surviving day-to-day may not be a strategy to fighting the disease, but it's one that will get the country through to the next elections maybe? The President keeps pinning his hopes on a China- or Russian-made vaccine but today stresses they won't be free. So how? Will we finally spend all the money that has been loaned on experimental vaccine improvement instead of proper disease containment and treatment efforts?
Sigh.
health inner ramblings stop the presses