024A5: Blitzing Through Friday 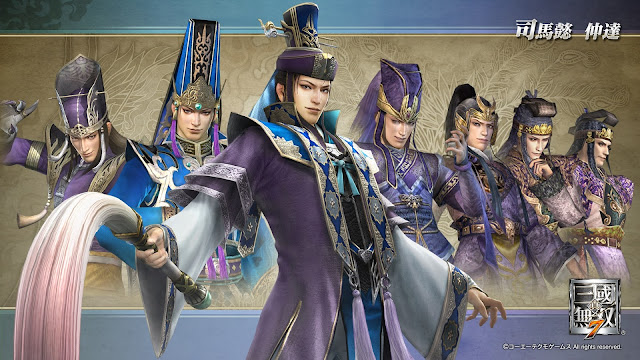 Wow, super crazy lightning storm earlier. A lot of the bolts felt like they were right outside our window, but thankfully the following thunderbolts were;t quite as loud as feared. It made for quite the compelling light show over dinner. And the whole time we were worried that we wouldn't be able to stream tonight's Baduy Pride live stream vlog well given the assumption that bad weather leads to bad internet.

These 30 minute live broadcasts are really proving to be a lot of fun to work on together and the time REALLY flies by quickly. But it's good to keep things a little tighter for now since the desire to just ramble on for a longer period of time is always there. Maybe we can do longer episodes when we have enough people in the stream. Thus far we're lucky to hit double digits, but we may get there in time. After all, we've only been doing this for three days.

And now the rest of the night will be spent playing board games. It's tempting to stream this content as well, but we don't want to overwhelm our still non-existent audience. Thus far it's mostly friends who watch these streams, but who knows if this builds up to something greater. But it is nice to connect with friends while playing, even if only online. We need all the socializing that we can safely manage to get these days.