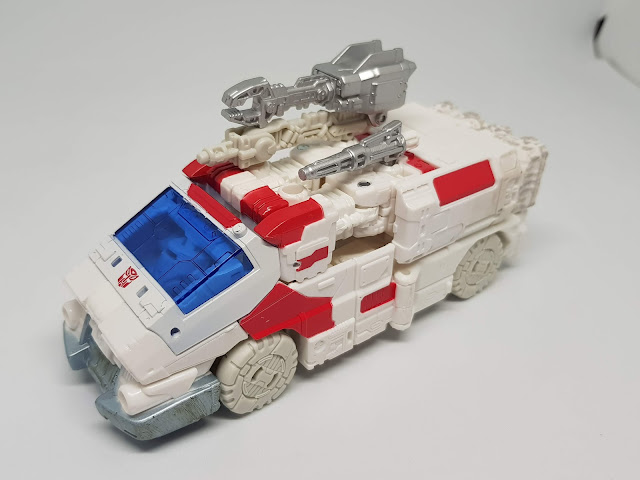 Metro Manila Community Quarantine - Day 138
Today the DOH reported the highest number of newly diagnosed cases of COVID-19 in a day and the highest number of recorded recoveries in a single day as well. The new case numbers are always tricky to read since we've demonstrated that we do not have a consistent rate of testing so the denominator of our total tests per day is always shifting around. Today's sharp rise has been attributed to reconciliation efforts across the testing laboratories, which is a plausible excuse. We can only monitor the results in the next few days to see what our 7-day average is like. For most of July, our average new case count per day has been about 2k (probably under that) and it might hold even after today's spike. But we'll still have to see what will change in the next few days.
The sharp spike in recovery numbers is also a result of reclassification efforts. As per a DOH memo released in late May, they had already decided that patients who were already asymptomatic and had undergone a subsequent 14-day quarantine after no longer presenting symptoms could be considered recovered. But it's pretty clear that they never established clear guidelines on how to certify that across all the different asymptomatic cases waiting out quarantine. I've read of more than a few cases on social media who were waiting for feedback from their local health offices after initially testing positive but not needing hospitalization for well over the 14-day quarantine period. So it's still plausible that they finally caught up with all these people.
Of course, what is more likely to have happened is that they did the math and just mass-reclassified people based on quarantine dates. They may not have even informed all these patients that they have been deemed "recovered" as per DOH records. It looks good on paper and it addresses cases that were overdue for a status update. But it has been handled in a manner that won't be readily clear to the average citizen and will most likely raise more questions and uncertainty than provide reassurance.
We had seen a similar shift in Taguig City numbers earlier this week. We also had a massive reclassification of cases from active to recovered with no real explanation of what happened. It just...happened. And I'm sure a lot of cases across the country have also not had sufficient follow-up by the different health offices as they try to keep all their COVID-19 records straight. This may be less a big government conspiracy and more just government being slow and inefficient in other ways.
There's still a lot of things to be concerned about and we need to continue to do our part to fight this disease. But we also need to focus our efforts on what matters. There are a lot of things that could be better about your government response to this pandemic. But I'm already at the point where I'm pretty pragmatic about things and I only have so much anger to invest in one mistake or another.
In the meantime, we still have to be vigilant. Continue to wear masks while outdoors. Continue to wash hands regularly.
Beyond that, we still don't know if there will be any changes to what quarantine will be in effect in Metro Manila come 1 August. Will we get another midnight press event? Who knows?
health inner ramblings stop the presses