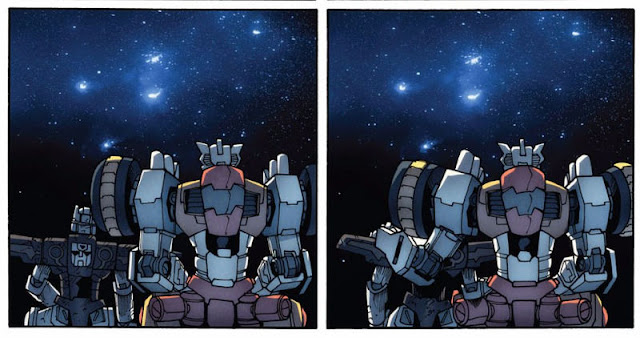 Metro Manila Community Quarantine - Day 131
I'm a pretty straightforward nerd for the most part. I love science fiction and fantasy stories. I enjoy a lot of "serious" entertainment like legal dramas and period dramas. I'm the guy who re-reads Dune and loves the works of Haruki Murakami. But, I do recognize that being with Tobie has mellowed me somewhat over the years and sappy, romantic content has more of an effect on me. This is the guy who made me watch My Sassy Girl for the first time and he guided me through the unique relationship of Jim and Pam on the US version of The Office.
He has always been the big gesture guy ibn this relationship ranging from special surprises to rearranging the stuffed toys to tell a story, or just leaving little notes all over the Sietch when he leaves for a trip. And I've learned to be more open to this sort of thing over the years and even pulled off a few silly surprises of my own here and there. In that regard, he has changed me quite a bit.
Although, he has yet to get me to embrace horror movies as much as he does.
I recently fell down the rabbit hole that is Gameboys, one of the local attempts to create a BL-style series. At first I just curious as to why so many people were talking about the show and I'd watch it while Tobie would be busy on a conference call and such. In other words, it was guilty pleasure watching that I limited to myself. But a few episodes in I got pretty hooked and got myself fully caught up to the show's 8th episode. Then things got weird when I started to watch people around the world who had taken videos of themselves reacting to the show as they watched it, which essentially meant I was watching the season thus far over and over again.
I gave in and made Tobie watch the show in one afternoon, so it would stop being just my thing and something we could gush over and celebrate together, like a lot of other shows that we watch. It still feels like something that I shouldn't have gotten into but I did. And I know this ultimately ties back to Tobie as the ultimate cause of this that got me into such sappy things. Plus there are two more episodes (I think?) in the season and I want to be able to enjoy them together instead of while wearing my headphones or something.
I tried out Hello, Stranger as well, but come on, the writing is nowhere as near as tight as on Gameboys and the acting is all over the place. Not wasting Tobie's time on that one.
Would I have done this had it not been a quarantine because of the global pandemic? I have no idea. Then again, would shows like that still have been created had we not been under lockdown? So many questions!
Just thought I'd share. It was certainly nice to write about this than all the other stress of the world. And I'm sure the increased sappiness that comes from repeatedly watching the show has helped drive new updates for our Baduy Pride blog, which has been a happier writing exercise.
blogging books queer life television Tobie writing