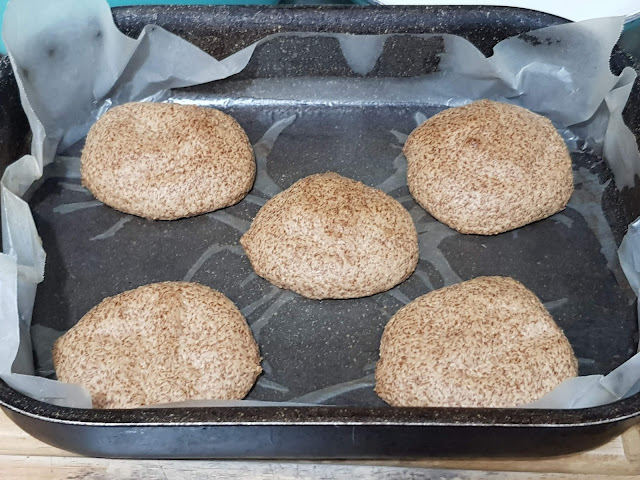 Metro Manila Community Quarantine - Day 128
It's the beginning of a new work week while still under quarantine and...not much as changed. We're still not sure if the President is going to actually release a statement today, just because it's a Monday. The City of Taguig has reclassified a LOT of COVID-19 cases as having recovered, but it really feels like they just never bothered to follow-up with asymptomatic cases released from hospitals and just wrote them all off en masse. And people are back to talking about charter change. Delightful.
It's weird that we're already at the tail end of July, which means August is just around the corner. And then...what comes next? Time just keeps rolling along forward. Our COVID-19 cases continue to rise higher and higher. Somehow schools are going to re-open in August, although the plans around that seem very sketchy at best. We are losing the year day by day with little to show for it. And it's frustrating! Obviously.
I know this lockdown is really wearing me down bit by bit since a lot of times I have no idea what to write about when I sit down to do so. I use this blog to process the event of my day and such but when almost the same thing happens day by day, what else is there to talk about? In an effort to keep these updates a little varied, I find myself trying to explore the smallest aspects of my day in order to find a new angle to discuss.
But today is just a lazy post that's very stream of consciousness. It's a rehashing of the same complaints and stresses I've talked about before because let's face it, we are still facing the SAME problems as before with not much changing. It's the same sources of stress continually buzzing in my brain like a pesky stress mosquito of some sort and it's probably gorged with wasted potential. And I can't even think of a more clever term of this stress pest apart from calling it a stress mosquito, which annoys me even more!
I don't know where I'm going with this. Just one of those days. At least silly shows like GAMEBOYS or Masterchef Australia give me reason to smile.
health inner ramblings QuaranGeeking sietch life stop the presses television