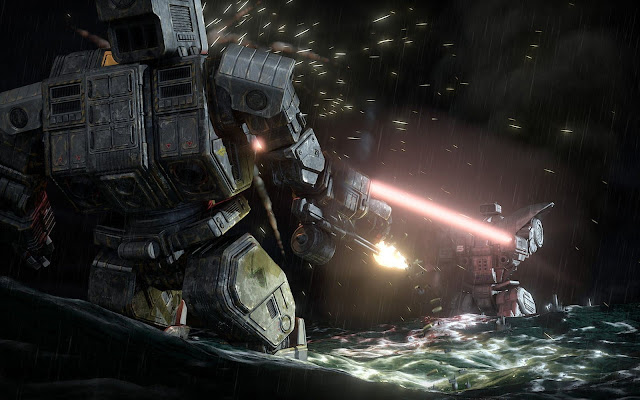 Metro Manila Community Quarantine - Day 114
Today is another 2k+ new COVID-19 cases day. I was kinda hoping that yesterday was a bit of a fluke, but of course, it wasn't. And even if we get drastically fewer cases tomorrow, we're not just going to shake off what's clearly happening. Things are far from getting better and the risk of infection remains very, very real. And we have other related stories like how it's clear we have a cluster of infected MRT-3 employees that now includes 11 ticket sellers, and thus they are temporarily stopping train operations for now.
The administration is trying to show some empathy, but at the same time insists that they have no choice but continue to re-open the economy. Thus it's up to individual citizens to look out for their own welfare and safety, given everything else going on - this is the official advice the government has for us now. Another reminder that they're not exactly actively doing anything to stem the spread of the disease. They're just struggling to keep count of how bad things are getting.
As much as I know businesses need a way to operate despite this pandemic and the economy needs to keep rolling along or worse things will happen. But at the same time, I think it becomes very important to carefully weigh just what is still acceptable in this harsh environment. It's probably not the safest time to try to dine-in at restaurants or do other social activities when the number of infections continues to rise at an alarming rate. It's not time for gyms to re-open and just create new channels for the virus to spread even further. It's not even time to make excuses to meet up with friends in limited groups and other small-scale social gatherings because WE'RE STILL IN THE MIDDLE OF A PANDEMIC.
And news flash folks, we're also one of the countries who are not handling this situation well. In fact, today marks the day we've managed to get the second-highest number of total cases ahead of Singapore but we're at the top for most active cases amongst all the ASEAN countries.
Our curve is not flattening.
health inner ramblings stop the presses