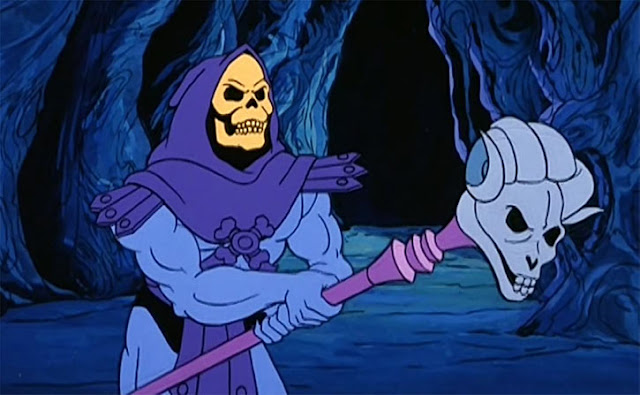 Metro Manila Community Quarantine - Day 101
During a surprise address to the public last night, the President stated that the number one priority of our government is the threat that communist rebels pose. So it's not COVID-19 and over 1,000 deaths thus far. It's not even China given how they've built structures on contested territory in the West Philippine Sea. Instead, it's somehow the communists because...who knows why. The last President to claim that the communists were the biggest threat to this country happens to be most infamously known for being an abusive dictator.
Today we also had our highest single-day rise in COVID-19 cases whether you're just looking at fresh cases or total reported cases for the day. all this is happening despite the world's longest lockdown and all that jazz.
What the FRAK is going on?
The only thing we really have to look forward to despite all this madness is that somehow O Bar is planning to broadcast live drag performances for LGBT Pride Weekend this Saturday. And it's not just the usual quarantine drag shows we've seen the individual queens do, but instead, it involves them performing as a group on the actual O Bar stage - something we haven't seen since before the quarantine. Watching over the internet may not be quite as fun as seeing them perform in person, but this is still going to be quite the treat.
And let's face it, the best way to get through quarantine apart from staying home as much as possible and following all the safe practices that the government and WHO has advised us to do, celebrating the little things is the other big component. There's always something to be thankful for despite the often depressing, anxiety-inducing news that gets reported. We take the little wins we have day after day as this helps make the bad stuff seem less overwhelming.
Today Tobie's CPAP machine arrived. It's pretty cool and surprisingly quiet. I'm just glad that his therapy can finally begin and I hope this means he'll get more restful sleep moving forward. Definitely another win for today.
health inner ramblings sietch life stop the presses Tobie