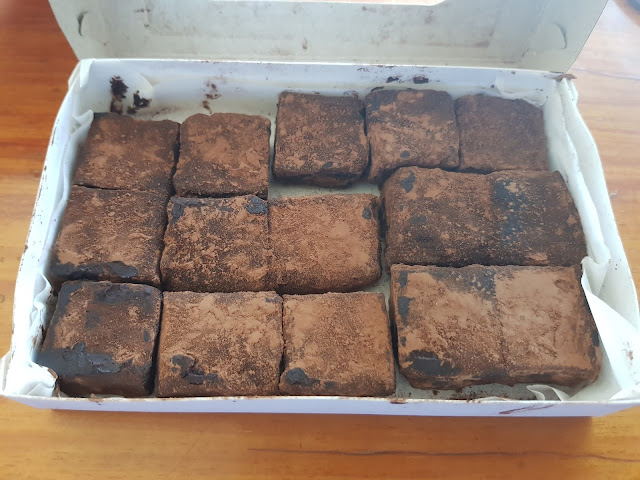 Metro Manila Community Quarantine - Day 95
I don't want to talk about the government today, so let's talk about my weight. Still a scary topic, but whatever.
During the first week of quarantine, my average weight for the week was 78.5 kg with about 26.5% body fat. This week my average weight is trending at 76,7kg with about 25% body fat. That's not that significant a change across three months, but I suppose it's better than nothing. I remain on the keto diet for the most part and have been pretty diligent in following my different Nike Training Club app workout plans with some degree of physical activity each and every day. And I've still been aiming for 12,000 steps per day.
And I've also formalized my intermittent fasting efforts. Before I just skipped breakfast somewhat coincidentally but now I've codified things such that I focus on limiting my calorie intake between 02:00pm and 10:00pm. But in truth it, I think it's more like 02:00pm to 09:00pm to be safe.
The only other notable change of late is that I've been trying to space out my errands so that I don't leave the Sietch on a weekly basis now and the fact that I've started jogging again, albeit indoors. I know that GCQ rules allow for outdoor exercise as long as you practice social distancing and wear a mask the whole time, but I have to admit I'm still not comfortable going outside unless for essential activities. And thus I've become like that viral video of a Wuhan man who used to run marathons in his little apartment. I end up doing the same thing by jogging along the horseshoe path of available floor space in the Sietch for a good 20-40 minutes or to hit 5k when I have the time for it. It's not the most ideal way to jog but it's a good enough way to stay active.
At the very least, I'm on track to make sure that whenever we exit quarantine, I will be lighter than when it began. I'm just not as light as I kind of hoped I would be by now, but I'll take what I can get. These are most unusual circumstances after all and we make the most of what we can manage to do while remaining safe.
With the renewed GCQ announcement, Anytime Fitness has slowed its social media blitz. My read of their social media comms indicated that they were really building up to a reopening announcement but now had backpedaled since this possibility is once again delayed until the end of the month. I still don't think I'd feel comfortable returning to the gym even during a possible MGCQ in the future, but we'll cross that bridge when we get there.
I hope people reading this also have figured out routines and practices for staying healthy in quarantine. We all gotta do something to stay active, reinforce our immune systems and make sure we live through this pandemic in order to eventually emerge from quarantine as healthy individuals who are better than the people who started this process back in March.
gym life health inner ramblings QuaranGeeking sietch life