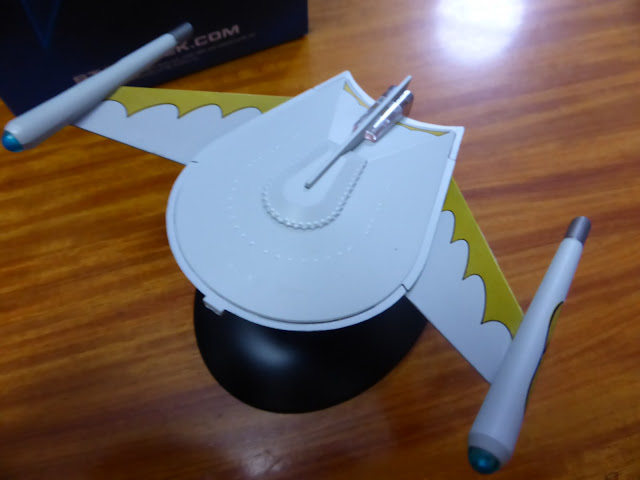 Today, Rappler Executive Editor Maria Ressa and former Rappler researcher-writer Reynaldo Santos Jr. were found guilty of cyber libel. It's not surprising that the court came to this ruling given the general tone of this administration, but really, there was a heck of a lot going against it that the ruling feels all the more insulting when you think about it. Traditional libel cases need to be filed within a year of publication but somehow the course was convinced that (1) editing a typo on the page counts as "republishing" the supposedly libelous article and (2) cyber libel cases can be filed up to 12 years after publication (based on the penalty severity, which is weird) and even before the law came into effect. Even the instance of it being updated was during the period that the anti-cybercrime law was subject to a TRO while the Supreme Court was still reviewing it.
WHAT IS GOING ON IN THIS COUNTRY?
We were already nervous about the anti-terrorism act being swept through Congress and already endorsed to the President for signature and now this? And ABS-CBN is still waiting for the House of Representatives to deliberate on their already-expired franchise, which is another legal discussion that is clearly going in a very distinct direction.
And so today I've made this personal blog private for the very first time because I don't want to risk being hauled to court for something I probably won't remember having written at this point. This blog wasn't created to be my political platform or get a particular message across - I just maintain to pick apart the thoughts in my head so I can rest better. And as much as I want to continue to add my voice to the greater debate that needs to go on in the public, my personal blog doesn't feel like the vehicle for that since (1) my name is literally on it and (2) I have responsibilities when it comes to my family and the company I help run.
But this budding dystopia is NOT what we need in the middle of a global pandemic. And as much as it sucks to limit this blog's reach in the interests of covering my ass, I might as well take advantage and celebrate being a little less careful with a more private blog. I know exactly who has access to the page for now and any leaks will sadly involve a friend. So we'll see how that goes.
I also opted to restrict both my Facebook and Twitter content to further limit possible material that can be used against me despite how careful I generally think I am when it comes to discussing this government in my social content. I do my best to stick to the facts during such discussions and not speak in absolutes when making statements. But now, who knows. Maybe it's time for the gloves to come off just so I don't hold all this madness in my head through cautious self-censorship.
I created this blog to add my voice to the internet and take a more active part in documenting the world from my perspective and thus add something to the larger tapestry of history. But here I am, hiding behind a Google login screen because I am honestly scared of my government abusing the many, many powers it continues to give itself.
blogging inner ramblings sietch life social networking stop the presses writing