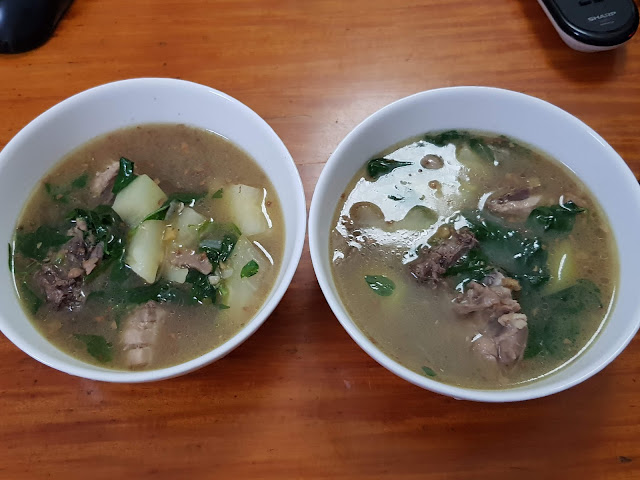 Metro Manila Community Quarantine - Day 86
I'll try to keep this short since I want to spend time with Tobie unboxing his new board game acquisition - a tile-laying game called Tang Garden. And this is the sort of day that deserves a board game-ending, despite my recent struggles with finding the interest to play.
Very busy start to the workweek, but at least it was a productive Monday. There's still so much ahead that needs to be mapped out, but being busy is a lot better than not having enough to do. Focusing on the work and figuring out how to break down an objective into a plan with concrete steps that get one from point A to point B. It just so happen that we have quite a number of large initiatives active at the same time, so that's a lot of headspace dedicated to work-related stuff as of late.
Beyond that, trying not to think too much about the major stories of the week since there's a lot of craziness still going on. I feel like every time I invest time in sorting through the headlines, the sometimes ridiculous scenarios I stumble upon seem too improbable to be real. And yet these reports are for the most part true and public figures keep making memorable decisions, to say the least.
Our total number of COVID-19 cases in the country is now 22,474. There days when I don't even think about checking on the daily update. The numbers are getting too large and thus too abstract to really consider the implications of.
gaming tabletop gaming work