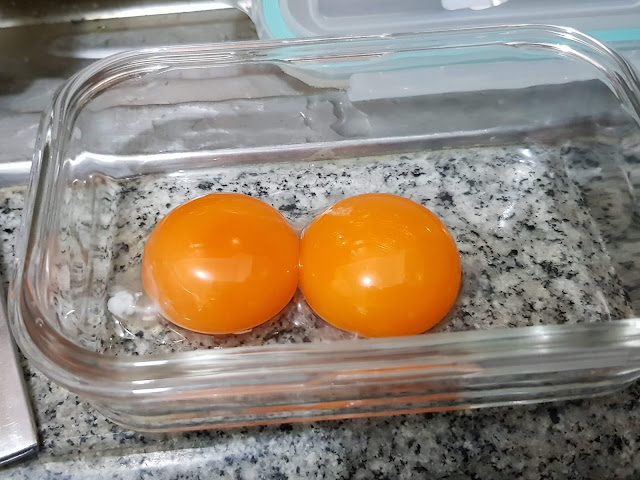 Metro Manila Community Quarantine - Day 85
I'm not sure if most people are aware that Facebook has a policy related to what names users can use on the site, but they do. The policy came into effect around 2014 and was initially abused to discredit different minorities that use supposedly fake-sounding names (e.g. Native Americans) and was particularly used to take down the accounts of many drag queens and transgender individuals. As much as Facebook apologized for these lapses, the policy remains in effect, and from time to time people whose names are legitimate end up getting taken down.
This comes to mind now as many people are considering changing their display names on Facebook in order to distinguish themselves from the many pseudo-doppelganger accounts that seemed to have cropped up in recent days. I worry that changing one's Facebook display name into something distinctly unique but not reflective of their actual names could result in alternate account take-downs using the old name policy loophole.
A lot of tense talk related to the supposed clone accounts on Facebook this weekend. I say "supposed" since a lot of these profiles only share names with other people but largely have no other information on them including the lack of a profile photo in most cases. That leaves Facebook with a legal out of sorts since it can still be argued on the surface that these profiles just "coincidentally" share the names of other users but without using the same photos or descriptions, they can then claim it's not enough evidence to establish it as a deliberate spoofing effort. It'll take some legitimate backend investigations to establish a clearer link between these profiles such as determining if these accounts were created around the same time and from specific ranges of IP addresses or other evidence. The ball is in Facebook's court to possibly establish such links, but they may very well just decide to ignore it and leave things to the existing (yet flawed) trouble reporting tools and channels.
What a weird way to start our 13th week in quarantine.
inner ramblings social networking stop the presses