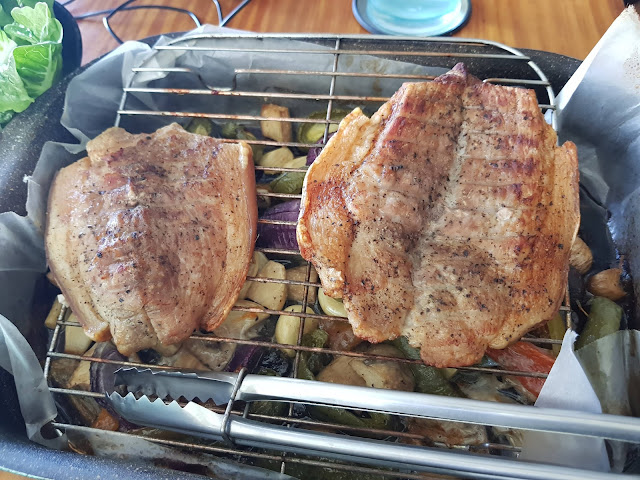 Metro Manila Community Quarantine - Day 81
You'd think that a global pandemic like COVID-19 would be the main focus of every government around the world right now. Beyond the public health crisis and the challenge of stopping or even just slowing the spread of this disease, there's also the economic crisis tied to how to keep the different economies flowing despite millions of people unable to work or already out of a job because of quarantines interfering with business operations. There's a lot on the proverbial plates of the different governments and for the most part, it's a natural assumption that getting through this crisis is priority one.
But in the Philippines where mass testing is a taboo term, our department of health muddies its data with "fresh" cases versus "late cases" and Metro Manila and other urban areas expect people to start returning to work without providing adequate public transportation options, the priorities of this government feel questionable at best.
Today is the sort of day where the Senate actually invested time in House Bill 4953, which seeks to declare the balangay as the national boat of the Philippines. People are dying either due to a highly contagious disease or starvation due to lack of a means of income and we still have time for fluff legislations like something about a national boat - the end result of which is just another symbol in our oddly large collection of national items. In addition to regular government things like flags and a coat of arms, we have 6 other national "things" enforced by legislation, including an official national sign language. And this list totally needs a boat, apparently.
And today the House of Representatives adopted the Senate version of the Anti Terrorism Bill and overwhelming voted for its passage. The President just needs to sign it and it will become law. Why a national security measure like this anti-terrorism bill is necessary while in the middle fighting a pandemic is anyone's guess. We're even considering purchasing attack helicopters. And we've been taking out loan after loan supposedly to help deal with the effects of COVID-19 on the population and the economy, but we're not quite sure where the money is actually going.
What is going on in this country?
health inner ramblings stop the presses