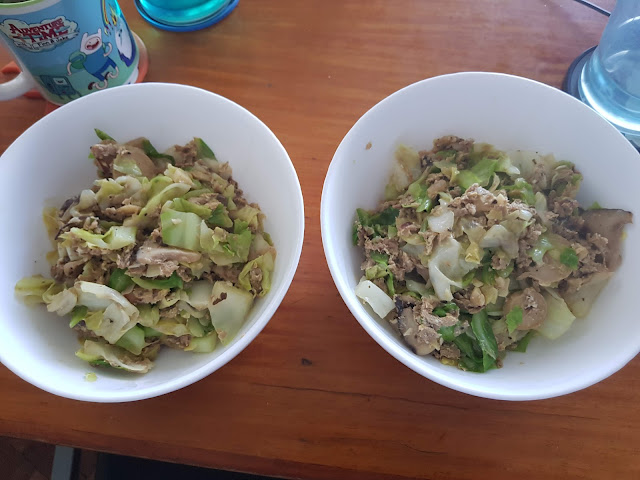 Metro Manila Community Quarantine - Day 78
What's going on in America? The George Floyd protests make it seem like the country is on fire with factions on both sides of the issue. But man, it starting to feel like the country is practically on the brink of civil war despite the threat of COVID-19. Then again, racism has been a long-running problem and this latest wave of protests may have turned out to be the spark needed to spark more people into action. I'm legitimately worried about state governments taking overly aggressive actions to quell protests in an effort to bring a solution to things sooner rather than later.
Meanwhile, our Department of Health (DOH) continues to push their new fresh cases versus late cases metric, which don't really reflect true recency of the test and more an indirect measure of their efficiency. Their definitions are based on how soon they are able to test a sample versus the date the sample was collected so that's not automatically reflective of tacking the current rate of infections but instead just show how much backlog they're dealing with. As expected, recent statements to the press are trying to reinforce that the lower fresh case numbers indicate we're ready to go to GCQ even though our per-day new case numbers are the highest they've ever been since the start of the pandemic.
There's a lot of tension around all the General Quarantine Measures that go in effect tomorrow. A lot of workers will have to brave the unusual public transport situation where the limited services available will be operating at 10-20% of their normal capacity with no real reassurance of possible sanitation measures that can be taken by operators between trips. There are going to be a heck of a lot of people we expect to be moving around the metropolis tomorrow and I'm just glad that our company has the option to remain 100% work from home during this uncertain time.
Good luck to everyone who either decide to go out or have no choice but to venture to work tomorrow. This 12th week of quarantine would be interesting, to say the least.
health inner ramblings stop the presses work