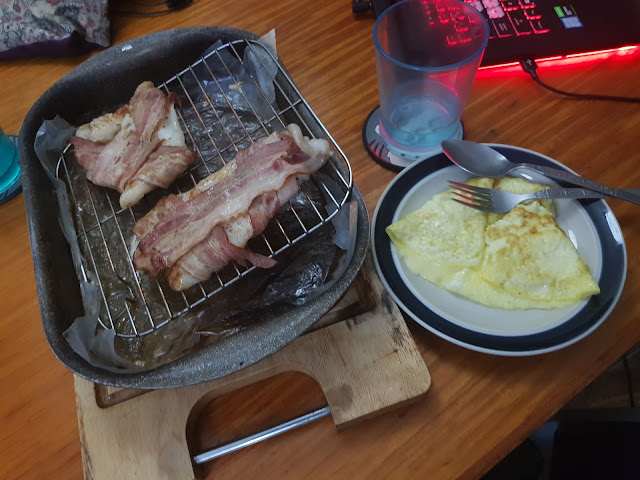 Our 11th week in quarantine is coming to an end and it seems to be a near certainty that the President is going to "ratify" the recommendations of the IATF to have Metro Manila provinces shift to General Community Quarantine. The President's intent to speak to the public was confirmed by his spokesman this morning just before the IATF resolution was shared with the media.

SURPRISE! For once the President addressed the public before Monday. It is finally confirmed that Metro Manila will be under GCQ effective 1 June 2020. This is one of his earliest press conferences in a WHILE.

The irony is not lost on me that the decision to shift to a somehow less strict level of quarantine has been made on the day of our highest-ever number of new cases in a single day at 539, bringing us well over the 15k mark.
Ultimately GCQ is just another phase of quarantine. People still need to avoid leaving their homes except for buying essential supplies or if they are employed in companies involved in industries allowed to operate. And it's that last bit that really generates worry since a lot of people will be forced to go out to report to work in order to make a living. It'll be a risk for them to move about, but after 2+ months of quarantine, a lot of people won't really have much of a choice.

At the very least, our company will continue to work remotely despite this change in status. We had decided long before that we would main this remote working arrangement until we felt more certain conditions were safer and did not risk the health of our employees. We're lucky that we can operate in this manner as not every other company can. And quite frankly it still feels almost irresponsible to make people head out to travel under these conditions.
For now, we can only hope for the best while doing our part in keeping our families and immediate social circles safe. Metro Manila may be "relaxing" into GCQ, but it doesn't mean we can let down our guard just yet.