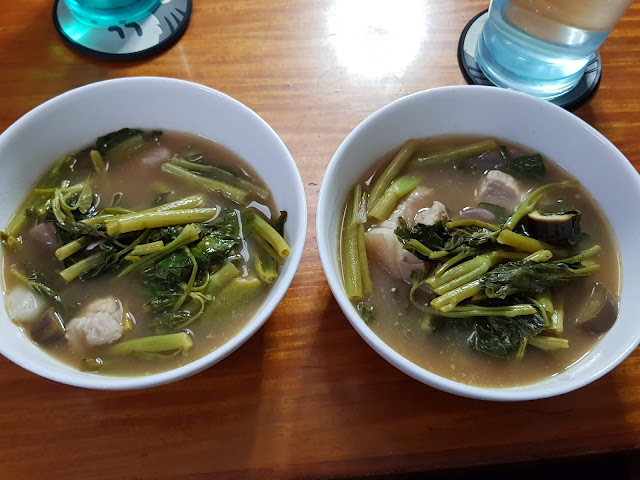 Metro Manila Community Quarantine - Day 70
Two big achievements for the day.
First, we had our first online session for our leadership development workshop series for our leaders at the office and things went as smoothly as could be expected. I'm more impressed at how we were able to leverage existing G Suite applications to help add variety to the workshop so it wasn't just a 3-hour conference call, if you get my drift. We have a few more sessions to go and it would be nice to play with more applications in a fun and creative way.
Second, I finally got a replacement for work computer given how I managed to drop my primary unit right at the start of quarantine. I probably could have gambled with one of the online-only vendors but I wanted to at least see the thing before charging for it - and I needed a valid receipt and all that. This new unit has a weaker processor than my current one but hey, for now, it's a backup and maybe I can get this screen fixed later on in a post-quarantine environment.
Caveat: the computer I ended up with was a display unit, but the nearby Abensons was largely limited to display units only since they hadn't yet received new deliveries from their suppliers since not everyone has been able to fully reboot under MECQ. It's a good machine and it was behind a display case for most of its retail life, as far as I can determine, so it should be enough to get me through this period.
We were also supposed to have an online Detective board game session, but internet issues among players resulted in the need to postpone the case for next week. It's a bummer, but as a campaign game we didn't want to move forward without all the players being present. You can't win them all.
gaming sietch life tabletop gaming technology work