02447: The Three-Ring Circus of Quarantine 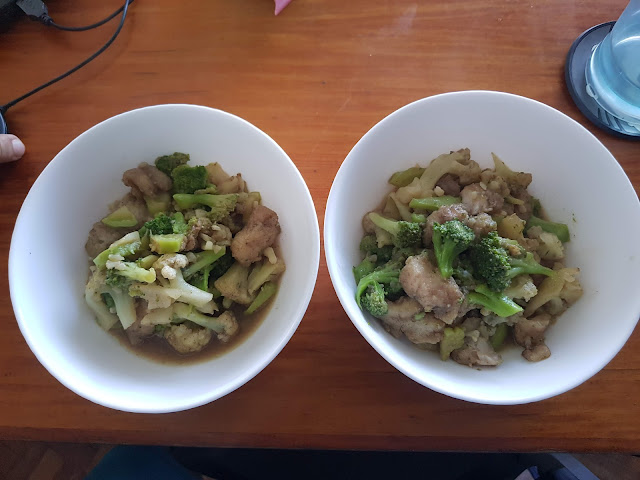 Metro Manila Community Quarantine - Day 59
Yesterday it was announced that the IATF would meet at 01:00pm and finalize it's recommendations to the President by 05:00pm. From there, the President would meet with the IATF and discuss the recommendations and come up with a final decision to be implemented. You'd think that would mean an announcement a few hours after the 05:00pm deadline but instead, we find out that the President didn't meet with the IATF until around 08:00pm. And as is the way of these things, no actual announcement was made last night. If anything, it was close to midnight before the administration confirmed that they would air the President's statement to the media in the morning. Everyone had been waiting for this since it had been previously announced that he would make a final decision on whether or not the ECQ in Metro Manila would be retained or extended beyond 15 May.
What no one could have anticipated was that the President's statement to the media turned out to be another long ramble about NPA more than anything else. And to make matters worse, he didn't actually provide clear confirmation on what was going to happen to the different cities and provinces under Enhanced Community Quarantine (ECQ) beyond 15 May. Instead he passed thing off to his spokesman and so from waiting for confirmation at 08:00am, we were all made to wait again until noon.
After all that ridiculousness, the final decision turned out to be to shift more places to General Community Quarantine in order to restart different industries. As for high-risk areas like Metro Manila, the marching order is a new state call Modified Enhanced Community Quarantine (MECQ), which is basically almost as strict as the ECQ rules but now select manufacturing and processing companies can resume operations at 50% capacity.
On the whole, the main goal of today's announcements is to pave the way for as many companies as possible to resume operations. We don't have new information on how the government is hoping to seriously address the spread of COVID-19 in the country. There's the continued promise to get to a daily testing capacity of 30,000 tests but instead, we're still at 12,000 tests per day even though our actual daily test numbers never seem to get close to that mark.
And for people based in Metro Manila like us, we're still being asked to stay home as much as possible until something happens. It's another 2-week extension for the status quo and we'll see whether or not we're actually going to get out of MECQ come June.
health inner ramblings stop the presses