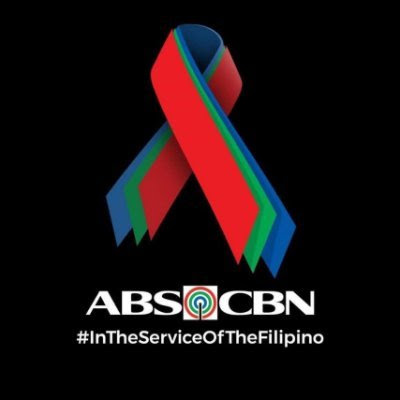 Metro Manila Community Quarantine - Day 52
Sunday was World Press Freedom Day, which "acts as a reminder to governments of the need to respect their commitment to press freedom."
Today, the NTC ordered ABS-CBN to cease operations as its legislative franchise had expired. This is the second time the station has ever been shut down, the last being at the start of the 1972 Martial Law declaration when the government seized control of the station.
Such legislative franchises have lapsed before and there is a precedent for provisional authority to be provided while Congress continues to deliberate on whether or not to extend the franchise. But for some reason, the NTC has decided to go in a different direction by trying to implement the very letter of the law while potentially ignoring its spirit.
What else is going to happen before this quarantine ends?
inner ramblings stop the presses