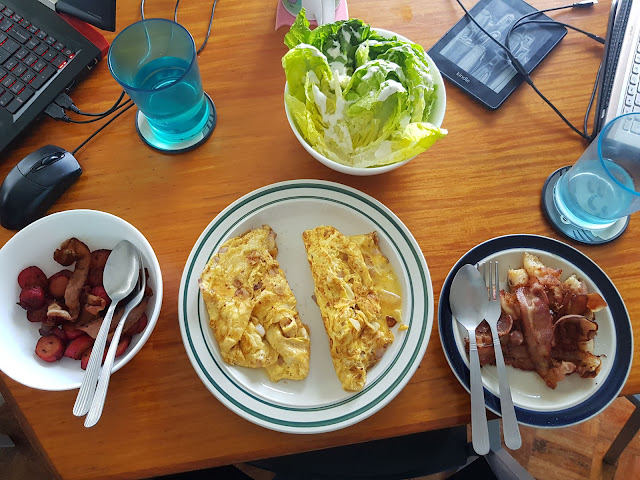 Metro Manila Community Quarantine - Day 44
Another week begins and the quarantine continues. This is the 7th week of this quarantine period and we still have at least three weeks to go based on the current schedule. Some lawmakers have been urging the President to make decisions at least two weeks ahead of time so everyone has more time to adjust to things but we'll see how that plays out. They're still in the process of finalizing which areas/provinces are still going to be under ECQ after 30 April versus that will be under the slightly lighter GCQ conditions.
As of today, the Philippines has identified a total of 7,777 cases of COVID-19 in the country, which is an oddly specific number to end up with. Our total new cases per day remain in the range of about 200, which doesn't speak to any significant gains in our ability to test or the diminishing number of new infections that might indicate the curve starting to flatten, or anything like that. And thus we continue to wait and see how things will pan out.
Today a lot of folks are sharing these data models put together by SUTD Data-Driven Innovation Lab. They tried to apply machine learning to the different infection rate figures and tried to project when individual countries might actually past the peak of their infection curve. It feels highly speculative at this point since data models like that might assume a constant testing rate as one of its factors and I've lamented the combination of our existing testing backlog and variable testing capacity that prevents us from establishing a proper baseline for how things are going here. But it's easy to hope for the best, for now, I suppose. Let's hope we beat this thing sooner rather than later.
health inner ramblings stop the presses