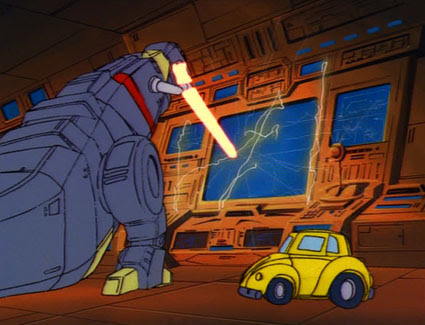 Metro Manila Community Quarantine - Day 39
CNN Philippines reported that "Philippines reports lowest new infections in two weeks" but in contrast, GMA News reported that "Fewer new COVID-19 cases reported due to scaled down RITM ops —DOH". The scaling down of RITM is because, as reported, "43 RITM staff infected with coronavirus" was a big headline this week and it won't be until Saturday when they expect our primary lab to be back to full operations.
If anything, the only conclusion we can safely draw from the reported numbers is that there is still no direct relationship between the daily reported cases and the rate of infection. We're in our sixth week of the quarantine and the backlog of tests isn't quite fully cleared, especially now that RITM has diminished testing capacity. The Enhanced Community Quarantine is supposed to end next week and we still don't have a good idea whether or not the curve is getting any flatter.
Until testing efforts get to a better level, we won't really know how well we're doing in this battle against COVID-19. And any decision the government makes related to the different quarantine efforts in place won't have any actual basis in fact and will just be based on more "political" assessments of the situation. We stay home to help flatten the curve but choosing to respect a quarantine order also goes with a significant degree of trust that those in charge will do their part to fight the disease as well. And we need to take better care of our frontliners as a "WHO expert" has already called our significant number of affected (and dead) healthcare professionals "worrisome" - and it truly is.

Cebu has already announced that they are extending their quarantine until 15 May while the national government still hasn't released a plan just yet. The President is expected to make a decision tomorrow, but given his usual working hours, that decision will probably get announced around midnight (AT BEST).
I want to see the end of this quarantine. And by that, what I really mean is that I want to see the end of the spread of this disease in the country. I'm not sure how we're going to get there at this point.
health inner ramblings stop the presses