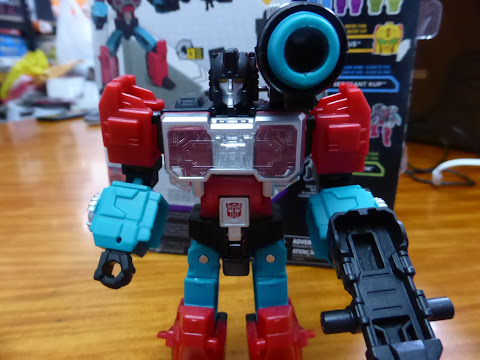 Metro Manila Community Quarantine - Day 33
The President had another of his late-night addresses to the country. I've stopped trying to watch the actual broadcasts and rely more on media summaries of what he has to say. But it's hard to completely avoid some of the weird stuff he ends up saying that gets circulated across social media.
More than anything he actually says in these things, the real question is always how his words will be translated into actual policy. And that's where his cabinet and other government departments come into play as they execute their respective interpretations of what they think the President's will is. And given how he tends to meander in these public statements, it does provide a certain degree of leeway for his orders to be (mis)interpreted.
This week, the President has been making a lot of references to antibodies, whether artificially created to fight COVID-19 or just "killer antibodies" that will fight the disease. I think he's being overly optimistic of the plasma treatment being done for severe patients. But this relies on plasma donations from patients who have tested negative for the disease twice and are willing to give their plasma. It's not a cure in itself but really more a way to bolster the critically ill. Or maybe the President has access to mysterious information sources of his own that detail how these "killer antibodies" will save us all.
Quite frankly. I wouldn't mind any sort of cure or viable treatment right now. At least that would provide a decent path forward that just about anyone can develop a plan around.
health inner ramblings QuaranGeeking stop the presses