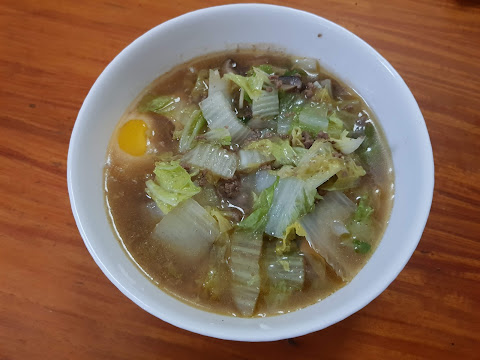 Metro Manila Community Quarantine - Day 30
We've officially been in quarantine for a month! And for this fifth week of the quarantine, we also begin the count of the extended quarantine period. It has been announced that the President is once again going to address the country on the eve of the extension period and that always gets people pretty nervous. As much as a lot of what he has to say tends to be somewhat irrelevant to the day-to-day routine of surviving this difficult time, there's always the risk of some major announcement amid the run-on sentences that will impact everyone significantly.
Tobie is spending the night with family for the last day of the wake. They'll bury their father tomorrow and then that will be that, for now. The mourning process will still take more time of course. But this is a key part of that process.
Without Tobie at the Sietch, I'm back to leveraging technology as best as I can to break the silence. This has manifested in my Facebook Live sessions while cooking, which provides limited interaction with the few people who (1) actually watch the stream and (2) go as far as leaving comments on the video as I cook. But it's better than nothing. I don't want to bother Tobie too much since he already has his hands full with the wake and related activities.
Been rather enjoying Farscape, of all things. It's a strange, Henson-heavy science fiction series with a strange collection of characters for its primary cast but ultimately some great ideas for episode concepts. I am not regretting having started watching this while Tobie's been away. If anything, it might be closer to Firefly in terms of characters and concepts but still tries to play with the science fiction ideas of the Star Trek shows.
deaths family health QuaranGeeking sietch life stop the presses television