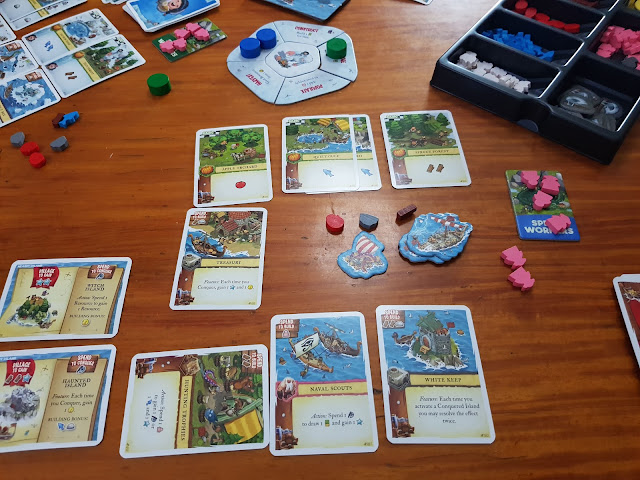 March 14 is celebrated by math geeks around the world as Pi Day because the date sort of follows the numerical equivalent of the famous number as long as you write dates in the American-style. I had no idea that today would indeed feel totally irrational as one strange government announcement after another would further complicate and confuse people about the coming community quarantine period for all of Metro Manila.

The Metro Manila Council (MMC) kicked things off today in a grad way by announcing a curfew all throughout the National Capital Region (NCR) with additional measures including shopping malls to close and only leave essential services open such as groceries, drug stores and the like. The DOTR announced stricter public transportation rules including all motorcycle taxi services. And then the DILG clarified that the MCC cannot directly require a curfew throughout Metro Manila so there is no curfew...at least not yet? So now it's up to the individual local governments to ordinances for city-level curfews. Then the President's office clarified that only select people can speak to policy direction for Metro Manila during this community quarantine period - and their list didn't quite include the local government?

This is going to be a very long, difficult quarantine period, that's for sure. It's terribly obvious how rushed everything is and how there hasn't been enough time to figure out precisely how this is going to work and thus the government just keeps asking everyone to obey and not question somehow for the good of all. But for something as serious as a quarantine to stop COVID-19, you'd think that they would have put a lot more thought into things?

We're asked to minimize going home as much as possible but businesses are being asked to stay open and exceptions are being made for workers to travel? Who is coming up with all this?

The curfew confusion has resulted in O Bar canceling operations for the night, so Tobie and I missed our last chance to enjoy the O Divas before the curfew goes into effect (if it ever will). Game plans have gotten canceled as well because of curfew concerns. So instead Tobie and I are just playing board games at home while streaming ourselves on Facebook Live, just so that people can watch and leave messages and help us all feel a little less alone as the walls go up and we're all forced to stay in our homes.