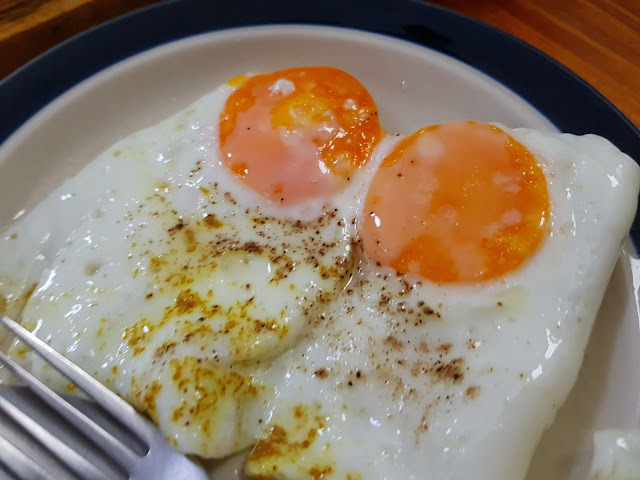 Feeling more tired now than I expected to be. Then again, it has been a long day and I know I woke up a few times in the wee hours of the morning for one reason or another. But despite that, I still managed to hit the gym before my rather busy workday. Kinda crazy, I know, but I'm still pretty eager to make progress. I should try to pace myself better though to avoid unwanted complications from overdoing things.

And yet I still hope to hit the gym tomorrow for a quick session haha. Oh life.

We have our Pendragon game scheduled for tomorrow, so that's certainly something to look forward to. Sunday is a bit freer and we might end up using it as a movie day given some interesting films out there like the beautifully animated Lupin III and the repeat run of Parasite in limited theaters.

It would have been nice to have friends over for board games tonight, but admittedly feeling a little too tired for company. So, for now, we've been watching stuff on Amazon Prime video including this week's episode of Star Trek: Picard and now the rest of the first season of The Boys. This is not to say that Tobie and won't let the night go by without playing a game or two. But we're just not involving other people for now.
gaming gym life health moving pictures sietch life tabletop gaming work