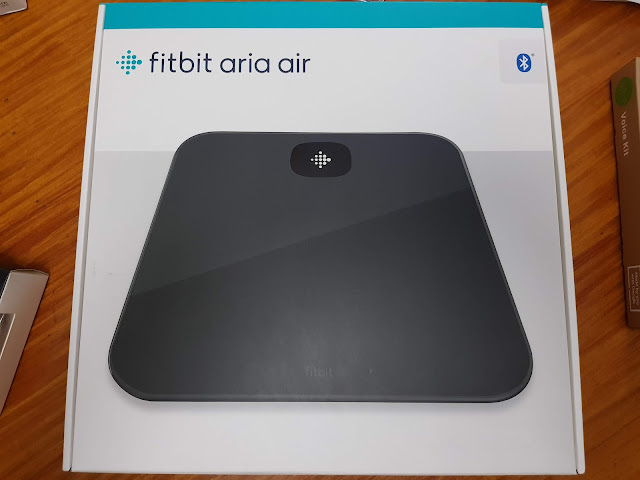 I did say yesterday that I'd try inquiring at nearby gyms today, and that's exactly what I did after work. I initially mapped out visiting the Anytime Fitness at Burgos Circle and figured I'd try the High Street branch another day. But to kill some time I tried sending messages to both of the branch-specific FB Messenger accounts along with the main Anytime Fitness Philippines account. All use a similar chatbox as an initial gating mechanism but the branch-specific ones errored out early and never connected me to a person. The country-level account eventually tried to refer me to one of the branches in order to get rate information.

So after work, I went to the Burgos Circle branch. It's the one closest to both home and work and theoretically the most convenient. When I got in I could see at least two people in the office but no one seemed to be making an effort to talk to me and just check what I wanted. So I eventually popped my head in to ask about membership and they pointed me to the one guy. I sat down and he brings out a laminated rate card, briefly went over the rates, flashed the class schedules on another card and the pretty much stopped there. I asked a few questions to see where this would go but that was pretty much it. End of discussion. So I left.

I had barely spent 10 minutes there, so I figured I had time to inquire at the High Street branch. It's farther away but still reasonable and there someone from the office immediately came out to ask if I needed help. I made the same inquiry about membership he made me fill up a form and then proceeded to break down all charges manually and also showed me my first month's bill with the help of a calculator. But he wasn't done and he made sure to tour me around despite it being during the busy after work hours and then also threw in a small discount for signing up.

From the outside (since I didn't get a tour), it seems the Burgos Circle wasn't quite as busy as the High Street branch during the after-work hours, which is my most likely target time for visiting the gym. The High Street branch was distinctly warmer for some reason and reviews on the page also mention ongoing airconditioning issues.

But as a guy who has worked in sales-related functions for over a decade, I do get a little annoyed when the salesperson doesn't even try. And that's the vibe I got from the Burgos Circle folks, who seemed more interested in talking to one another. Here I am trying to embark on a new chapter in my fitness journey and it didn't seem all that important whether I signed up or not. The High Street guy felt genuinely welcoming and the people managing your membership have to be as important as the facilities themselves, right?

But I think I'll have to wait for after my Singapore trip in February before making a final decision since in either case, I won't be able to access other branches (including those in Singapore) until after 30 days of membership. And given the timing of things, my first 30 days will end just as my Singapore trip will end - which means I'll potentially pay for almost two weeks of not using the gym so soon after starting.

So no final decisions yet. Maybe I should explore other franchises in the area in order to make a more informed decision. In the meantime, I really want to jog tomorrow. I've deferred it all week due to lingering ashfall on the streets, but I think I can finally chance it.