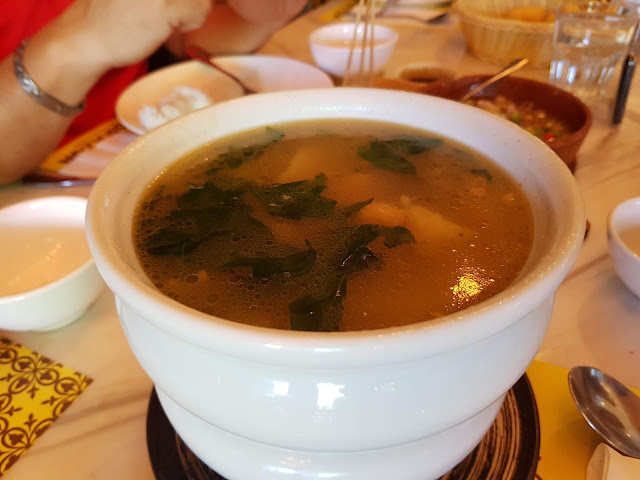 I'm feeling a lot better today, which is a relief in itself. Obsessing over soup for most of Sunday sort of helped, I guess. That and a generous amount of over-the-counter medication to prevent things from getting any worse.

We didn't stay up too late gaming last night and tried to catch up on sleep. Today we've barely left the Sietch again as we devoted time to watching the HBO Watchmen series and me opening up various Transformers purchases from throughout the year. We did step out for dinner at least, but then it was straight back home to hide away from the world again.

Ironically we had two possible game night hosting options that came up last minute, but in the end we turned down both in favor of a quieter night. Gotta save the social batteries for tomorrow's New Year's Eve festivities and all that fun stuff.
health holidays sietch life television Transformers