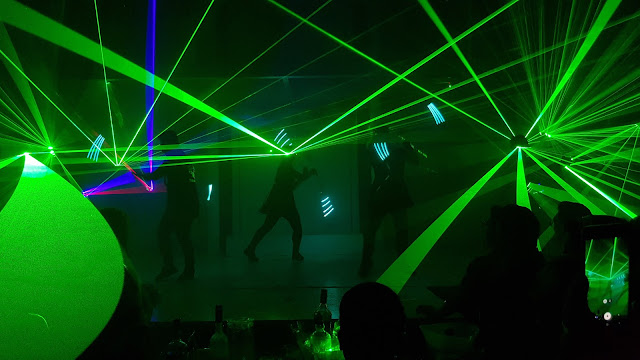 As we celebrated O Bar's 14th anniversary this weekend, a lot of the songs played touched on the earlier years of Malate. These were the songs I "grew up with" as I began to explore the local LGBT scene and cultivated a love for the club scene despite not looking like I fully belonged if we go by Hollywood stereotypes. And I've made a good number of friends at various bars and clubs over the years that have changed my life in different ways.

Among those now-classic dance anthems performed was Janet Jackson's "Together Again", which is always remembered as a song of loss, marking the passing of loved ones. And December is always such a colorful, emotional time because of the mix of good and bad things that have happened in years past.

Today is the birthday of a dear friend who died 10 years ago. He loved O Bar before I ever did and at least we got to go together to O Bar Malate at least once after Tobie and I got together. He was very dear to me, and perhaps always will be dear to me. It's still hard to think of him in the past tense, especially given how I can always feel him with us whenever Tobie and I are dancing at O Bar. He's always sort of there and his memory always comes to be rather bittersweet. I regret his loss but I still smile when I know he's sort of around, or at least it feels like he's still around. This is all kind of crazy talk when you get down to it.

O Bar is a second home for me and Tobie and we celebrate amazing drag performances every time with our extended family. It's also a space that feels distinctly his, even if he never even got to see O Bar's current incarnation in person. And I'll always hold onto that.

December is a happy time because it's when O Bar celebrates its anniversary just before the Christmas holidays. It's also a sad time because it includes both the death anniversary and the birthday of a very important friend just days apart. We miss you, J. I'll always love you. Save a dance for me.