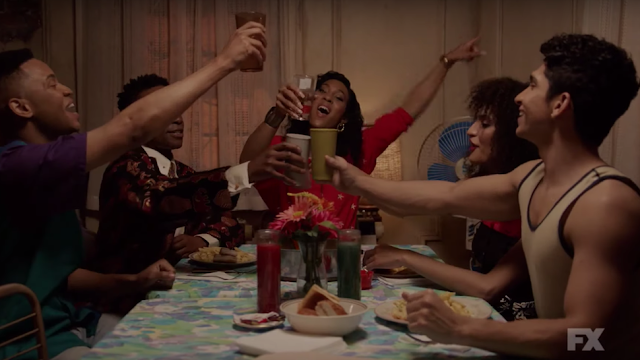 The second season of Pose is finally on Netflix and we're working through the episodes alongside Midnight Diner: Tokyo Stories, whose second season dropped at the same time. The show remains as compelling as ever and this second season is doubling down on a number of fronts including the height of the HIV/AIDS crisis of the 1980s, vogueing becoming mainstream thanks to Madonna and a host of other issues that the community had to deal with.

Pose is a look back into LGBT history, but at the same time, it feels like a reminder of how a lot of the same problems keep coming back to haunt us. The continued rise of HIV infection numbers in the Philippines parallels the same rise the rest of the world struggled with some 40 years ago and it's sad that we can't quite escape the problem.

The show also remains very much about the importance of family, whether by blood or by shared interests and love. The people we call family can be an amazing source of strength, even in the darkest of times. And that's powerful.
inner ramblings television