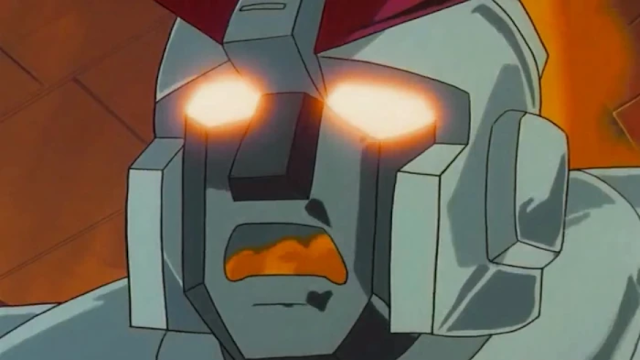 Today started out a little weird.

So I woke up for my morning jog and until that point things were going pretty okay. I had managed a good pace and didn't need to take a walking break and made it back home before 09:00am as I was expecting someone to pick up something at the Sietch. I had a little time after my run and figured that I'd be productive and throw out some of the garbage that had piled up with my recent deliveries.

I was still wearing my running belt, which I use to hold my keys, phone, and inhaler while jogging, so I felt I had everything I needed for the quick trip to the basement. But as soon as the front door closed shut, I realized that my keys were not attached to my belt - they were still on the dining table where I had dropped them off after returning to the Sietch after my jog.

And of course, it was that moment that I received a text that the guy was ready for the item pick-up,

I panicked. Tobie had left for an early meeting and was not in a position to step out to send me his keys via Grab. It took me a while to remember whether or not we had another set of keys and thankfully I was able to figure it out and hastily coordinate delivery to get the keys to me. the whole drama lasted less than 30 minutes, but it certainly wasn't how I expected to begin today.