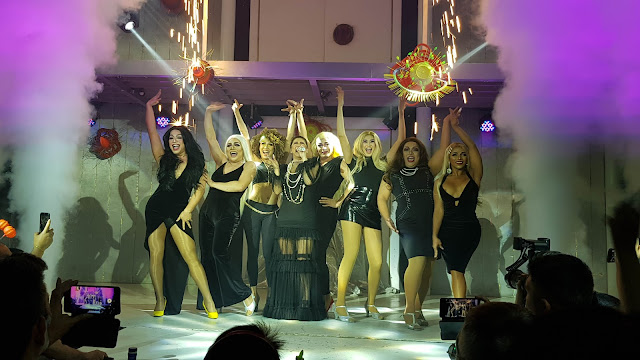 Last night's O Bar Halloween event was AMAZING. The O Divas really worked hard on those performances and I was surprised by what a delight Regine Velasquez was on stage. Beyond her vocal talent, she was very down to earth and really connected with the audience even in-between her songs. 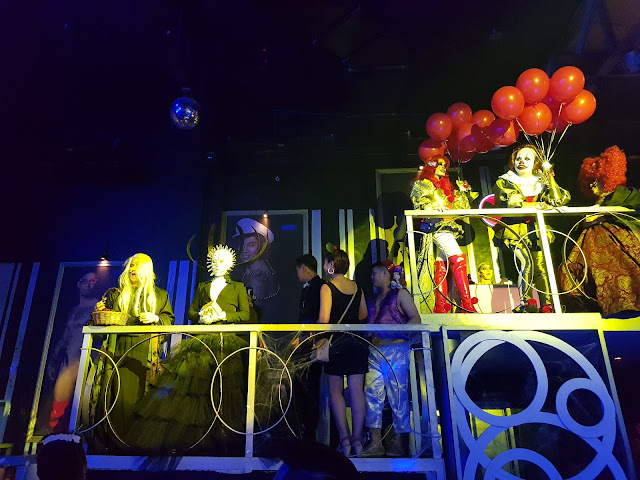 And wowzers, people really took the costume party challenge seriously and there were a LOT of great costumes. But last year's winners also made sure to do their best to keep their crown and they were still the big winners for the night.

Naturally, we woke up late for the last day of ESGS, but we still managed to make it by lunchtime. This year was a lot busier than last year and Tobie still met a lot of people today despite his lack of a voice.

Now we just need to figure out how to survive watching a play tonight after all the stress and effort of today.
all the world's a stage cultural victory O Bar queer life Tobie