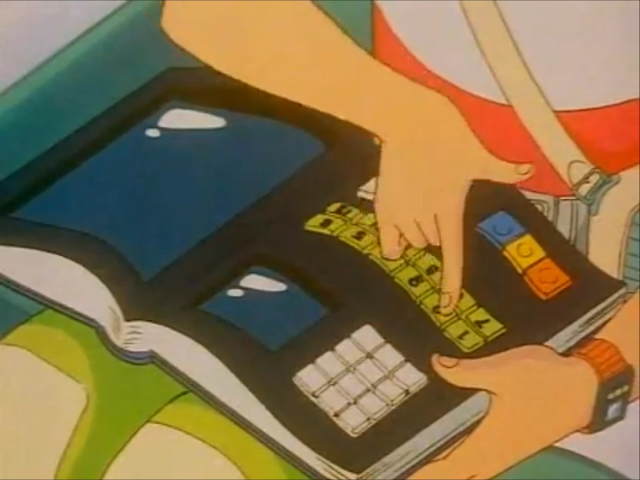 Social media is often used as an emotional outlet for many. I'm not quite this is the use case that has resonated with so many people, but that's how things seem to go. But as is the nature of such things, the emotions that people feel the need to let out more tend to be rather negative ones.

If we were to use social media as the primary measure of getting the pulse of the people around us (e.g. in our social circles), then we're probably left with the impression that most of the people that we know are typically quite sad or rather angry. This is not meant to invalidate how they may be feeling at one point in time or another, nor does hit immediately represent their entire state of mind. Such shared thoughts are but a glimpse into what people are going through for that day and hardly a sufficient measure to come up with any sort of conclusion or definite course of action.

Our social media selves are rarely a fair representation of who we are. This is truer for others as part of the lure of social media feels more like a game that can be won. And whether people realize it or not, many are more than happy to play the game without ever hearing of the supposed rules.

It can all get rather tiring, though. It's hard to determine when you should feel genuinely concerned and try to help somehow. Some people are genuinely going through rough spots and use social media as a way to (sometimes indirectly) cry out for help. Others may just be trying to draw attention to themselves and gain some odd degree of self-satisfaction from increasing their follower counts or increasing engagement for a particular post.