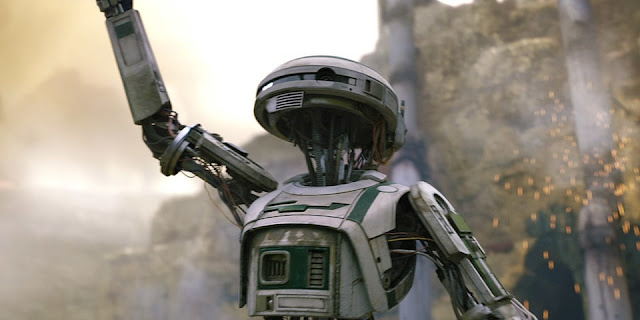 Wikipedia has this to say about the number 37:


I generally like prime numbers but some of them aren't so great for me. I'm not 100% sure how I feel about this one since it has always "felt weird" but I also developed an affinity for it since it was my student number a few times during my grade school years.

When you try to look for interesting trivia about the number 37, you're not going to get a heck of a lot. I tried matching it to Spider-Man issues and the most interesting one was Spider-Man #37, which was part of the Maximum Carnage event.

For now, this is a quiet stroll into my 37th year as the actual celebrations have to wait for the weekend. Even the hopes of a dinner we'd enjoy more were foiled by my unusually long foot spa, so we settled for overpriced food that was good but not like joyous.

It's been a rough couple of months for Tobie and the best gift for me would be for things to turn around on that front. We're happy and we're still quite "lucky" in so many ways and I'm thankful for that. And there's still a lot of potential for great things in the months and years to come, and I look forward to experiencing all of that with Tobie by my side.

I'm about to turn 37 years old within the hour and my life is pretty great, for the most part.
birthdays sietch life Tobie