02735: Way Too Much Introspective Voice-over Dialog 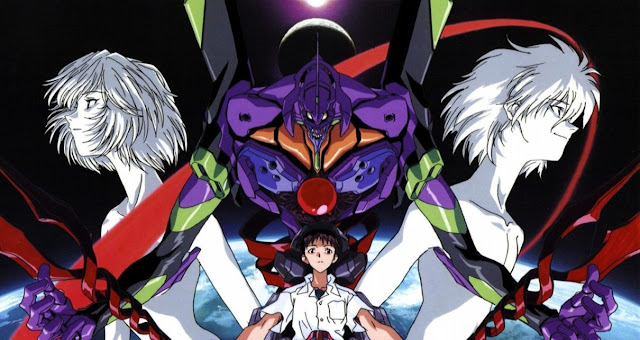 Over the course of the week, I've finally watched the original Neon Genesis Evangelion animated series. Yes, I have never watched this anime until today. Yes, I've heard many, many times that it's a pretty trippy cartoon.

And now...I have so many questions.

I better appreciate why the cartoon was so striking at the time of its release. It really is a rather thought-provoking piece. But at the same time, half the time I find myself wondering what the heck was going on. The tail end of the series was like jumping off the deep end given all the oddly lofty philosophical discussions and a finale that could only be described as a series of soliloquies or some other high concept stage production.

Man, what the heck was that. And there are other movies and cartoons in this franchise that further muddy the waters, as far as I understand it. Should be interesting to continue down this very twisted rabbit hole.