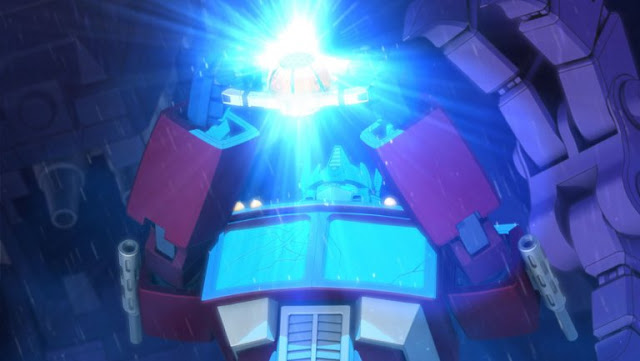 The weather today has been particularly odd. In general, it has been a rainy day in Taguig given at least a steady drizzle throughout most of the day, hence me being unable to go for a morning jog before work. But there have also been a lot of sunny moments here and there that would quickly give way to bouts of strong rain.

This morning Taguig and other nearby areas lost power for some unknown reason - I can only assume that the weather had something to do with it. Initial estimates provided by Meralco pegged restoration sometime after 2-4 hours but thankfully we were only without power for an hour. Still, that was enough time for some rather panicked contingency planning as we tried to figure out how to keep company operations going despite the lack of power and broadband internet. But that was some unnecessary stress.

I'm just glad that I didn't get overly rained on today despite a lunch out and the fact that I still walked to and from work. The weather was enough to force me to figure out exercise while indoors and I ended up pacing the Sietch for over an hour and generating a good 8k+ steps, which helped me start things on a better note.

Let's see what the weather will be like tomorrow.
health sietch life work